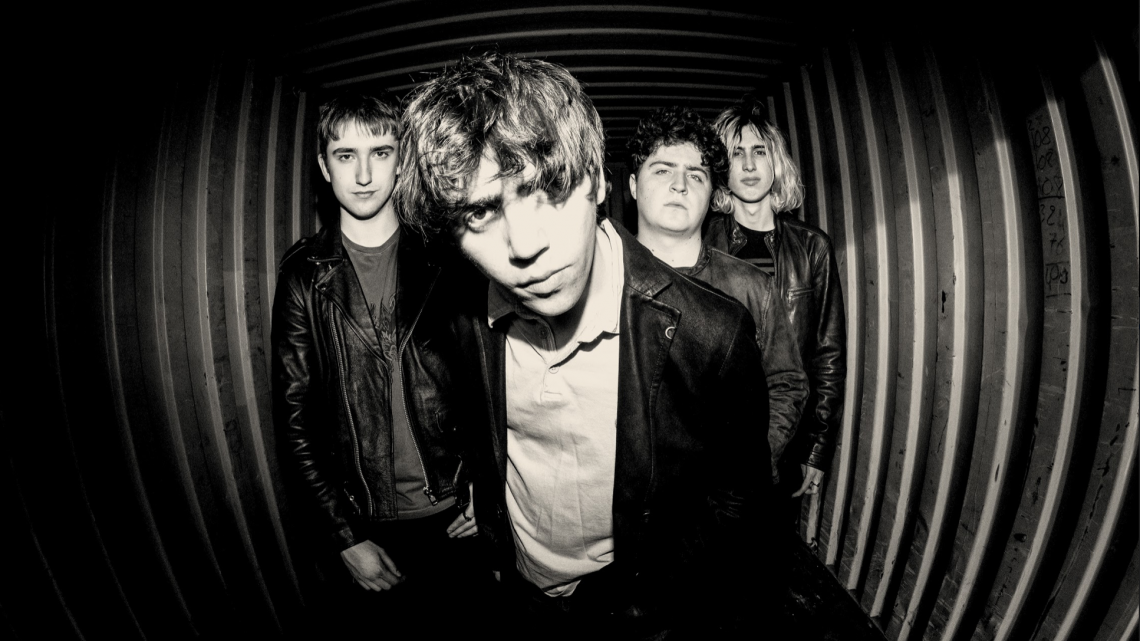 How would you describe Pretty Vicious’ music?
“Our music is a celebration of youth and life in general. We like writing different music for different moods, so we can go from the lighthearted, fun stuff like ‘Move’ to a more somber side, and everything in between.”

Who are some of your musical influences?﻿
“It varies for each of us. We all like to take inspiration from anywhere we can, and we try to be as open as possible so the music never sounds too one dimensional. Personally, I am influenced by the bands I listened to growing up like Pearl Jam and Black Rebel Motorcycle Club, but I also find myself being influenced more and more by electronic music and hip-hop, specifically in how I play and write my drum parts.”

What have been the pros and cons of being so young in the music industry?﻿
“It’s our dream to be in this industry making music for a living, but obviously, when we were first signed, we were very young, and as a result, we weren’t as clued in as we would’ve been if we were a little older. We still wouldn’t change anything at all about what we’ve gone through – it’s been a crazy, wild ride and it’s only just getting started!”

How has persevering through adolescence shone through in your music?﻿
“The theme of our debut record is centered around the idea of youth and the emotions and feelings that surround that. We’ve tried to capture all aspects of what it’s like not just to be young in age, but young in spirit, too – all the highs and lows and all the themes that come with it.”

What do you feel is the most special about your band’s music compared to others in the scene?﻿
“I feel our music is more real and what you see is what you get. There’s no falseness in our music – just pure rock and attitude.”

How has the process of recording your full-length album been?
“It was great! We went up into the mountains of Wales to Monnow Valley Studio and recorded it over three sessions with Dan Austin. It was a fun process; you can hear that in the songs.”

How have you adjusted to the growing success of the band?
“We take everything day by day. We are really happy with how everything is going, and we are looking forward to causing a stir this coming year.”

Why should our readers check out Pretty Vicious?
“Because we are fucking awesome.”﻿

What are some of the upcoming plans for the band?
“Getting this album out and playing as many places as possible; we want to reach as many people as we possibly can and play them our music.”﻿

About the Author Sydney Lerner