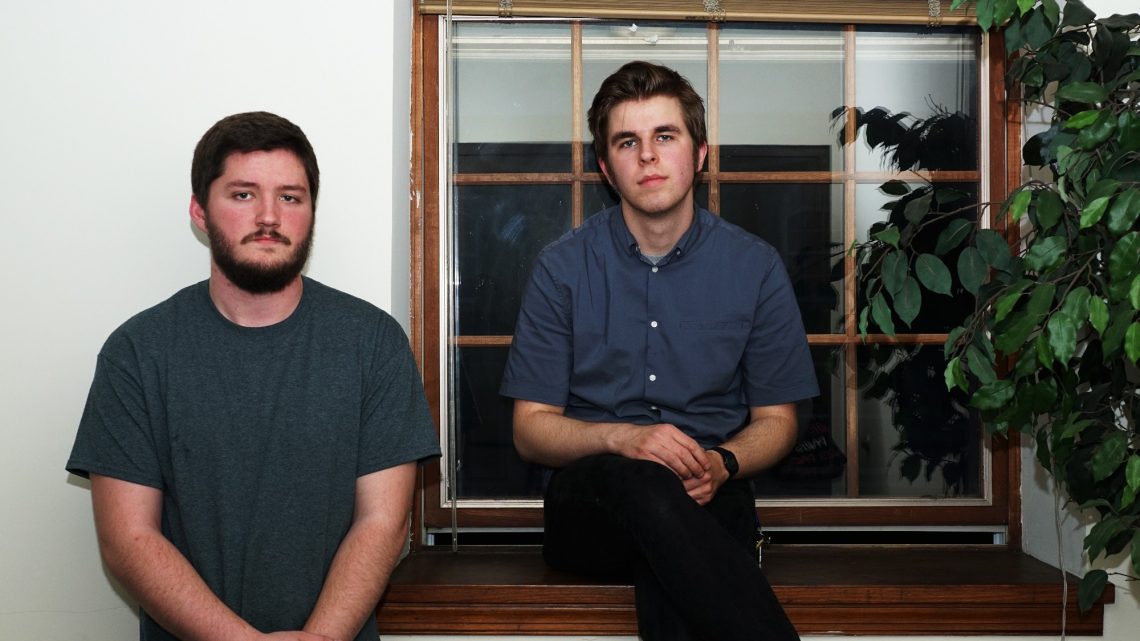 The Librarians is an indie rock band consisting of two members: Will Higgins, guitar and lead vocals, and Joe McLaughlin, percussion and background vocals.

How did you get your start in music?

Will: “Kinda together when we were, like, 14. He had been playing in bands a little bit more. Then, I had our other friend, Dave. He asked us if we wanted to join a band, and we were like, ‘Oh, okay. Cool.’ That was my first band that I had ever been in.”

Joe: “That was my second band. That band is still a band now. We recently just started making this stuff. So we’ve kinda been together for a while in music.” 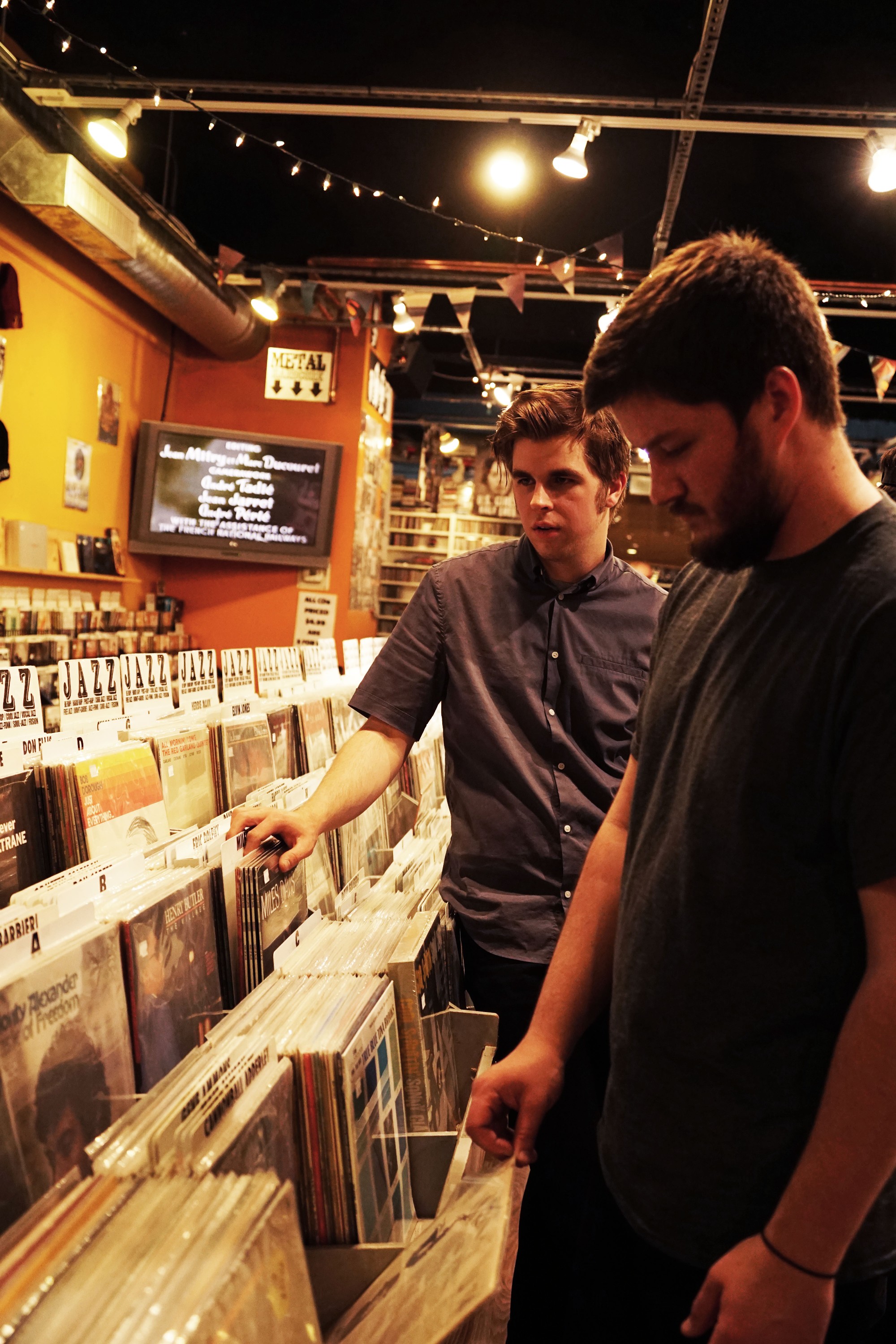 How did you choose your band name?

Will: “I was sitting there in my room one day, just trying to think of something with ‘The’ in front of it—I was just using a bunch of different words with ‘The Somethings’. I was just sitting there, and The Librarians just came to me for some reason. It just sounds cool.”

How would you describe your music?

Will: “I would say it’s kind of a mix of indie and then rock. We want to have the popier elements to it, but we want to keep the rock sound behind it.”

Joe: “It’s kind of just—naturally, what we write tends to sound like that. But we had these songs that were, like, poppy, and we showed them to our other friends and we’re like, ‘What do you think of this?’ And they were like, ‘Oh. Eh, we don’t really love it that much.’ But we liked it, so we wanted to use it.”

Will: “We just kind of branched off and made a separate project that wouldn’t necessarily go with the other band that we are in now.”

Who are some of your musical influences?

Will: “Our friend that made a good point told us that we all don’t really listen to one band collectively. We have similar interests, but we don’t have exactly the same interests. I would say, right off the bat, a few interests or a few influences for me, but definitely like going way back into my childhood, the Goo Goo Dolls were one of the most influential bands to me in my musical career ever.”

Joe: “I’m really into Green Day. Green Day was the band when I was a kid [that] made me want to play music.” 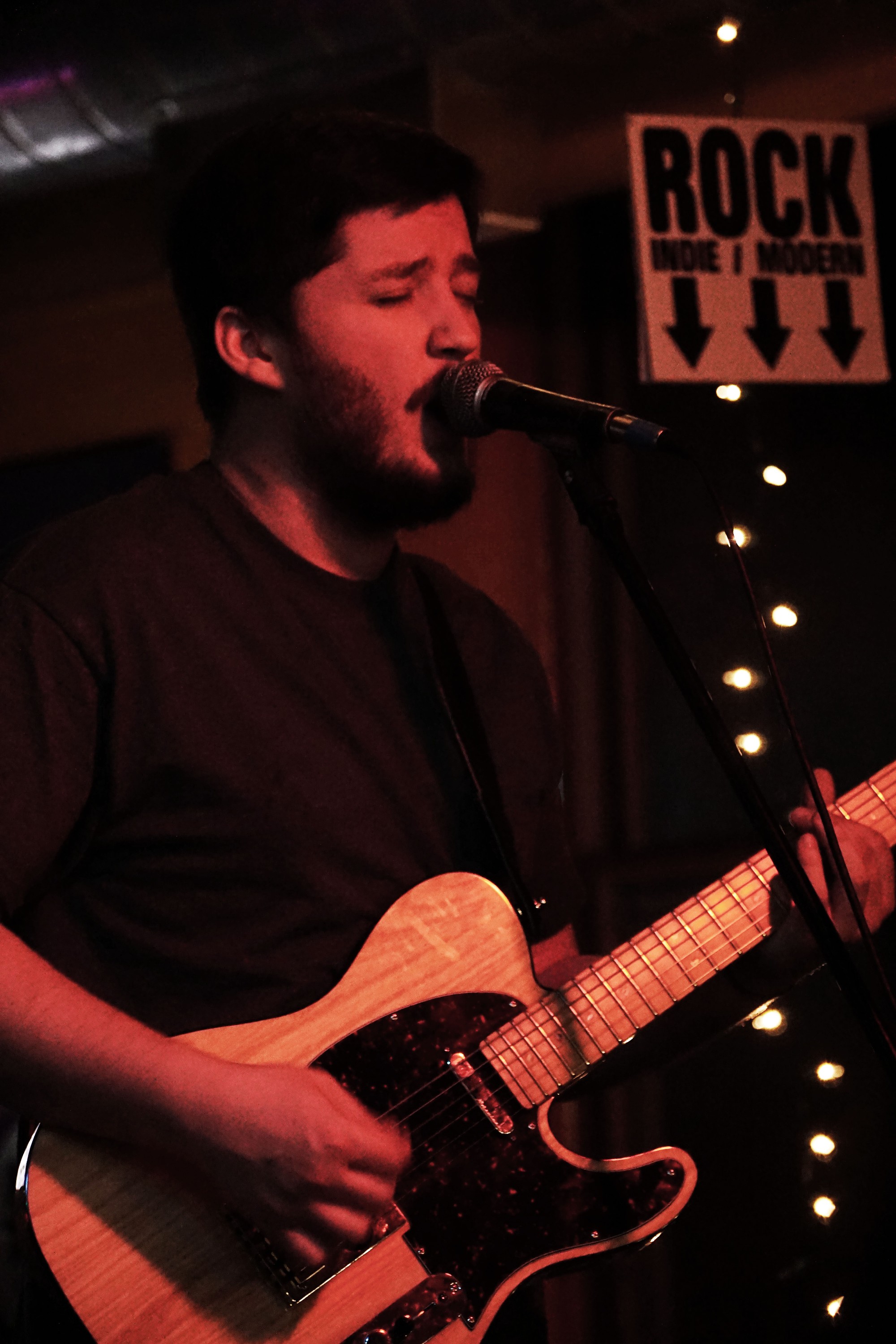 What’s your favorite thing about performing?

Will: “Making new friends ’cause honestly, most of the people that we hang out with we’ve either met through a show or met through music. And I just think that’s the coolest thing—that you can meet so many people through music. It’s such a great thing that brings everybody together. It’s awesome.”

Joe: “Yeah, the connections. I would say that, too.”

What can we expect from you in the future?

Will: “You can expect us to play as often as we can.”

Joe: “We’re trying to play as many shows as we can right now and just have fun with it.”

About the Author Cami Liberty