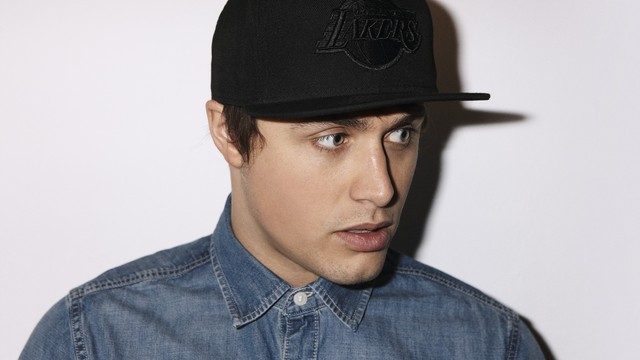 Of the #1 album debut, Illy says, “It’s such an incredible moment to have my first number 1 album the week of my first ARIA performance. There are so many people that share this with me, and I’m happy for everyone involved that we’ve managed to achieve this.”

Illy has also been nominated for 6 2016 ARIA Awards, including Best Male Artist and Song Of The Year for Papercuts, which went double platinum in 8 weeks and peaked at #1 on the iTunes single chart. It all caps off a massive month for Illy.

Illy played a series of sold-out launch shows in Brisbane, Sydney and Melbourne this past week where he showcased tracks from the Triple j feature album for the very first time. Produced by M-phases, Two degrees has not only captured the public’s ears but also music critics nationally. 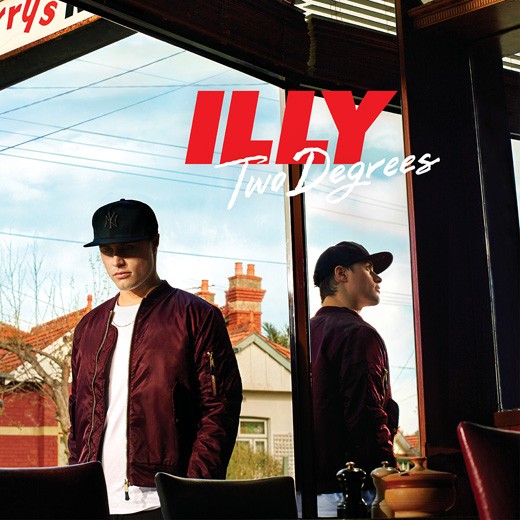 “Two Degrees deftly strikes a balance between party songs and sonic tales of life’s struggles. And sometimes they are both, Illy achieving that Holy Grail of pop music where an upbeat melody disguises a darker lyric.” – Herald Sun

lly will be appearing at festivals across the country in late December and early January 2017.