Busby Marou, aka Thomas Busby & Jeremy Marou, have announced the release of their third studio album Postcards From the Shell House, featuring the first single Getaway Car. The single is now available as an instant grat with pre-orders of the album.

Postcards From The Shell House was recorded over the last 18 months with Jon Hume at The Stables studios in Gisbourne, VIC as well as during sessions on Great Keppel Island and on a boat. Yes, a boat. Postcards From The Shell House returns the pair to their roots in a number of ways. The shell house in question, an old heritage-listed building on Great Keppel Island off the coast of their native Rockhampton, has great significance. Early in their career Tom and Jeremy would sit around a campfire there and sing songs, one or two of which ended up on record.  Last year, with producer Jon Hume (Evermore) in tow, that same method in the same location produced a few songs for the new album.

In the lead up to their new album, Busby Marou hit the road for their Getaway Car Single Tour, selling out all seven shows and treating select fans to exclusive premieres of their new material. “It’s always been difficult to verbalise the energy and emotion that goes into writing a new album, so it’s exciting to finally be able to start sharing the new material with our fans,” said frontman Thomas Busby. 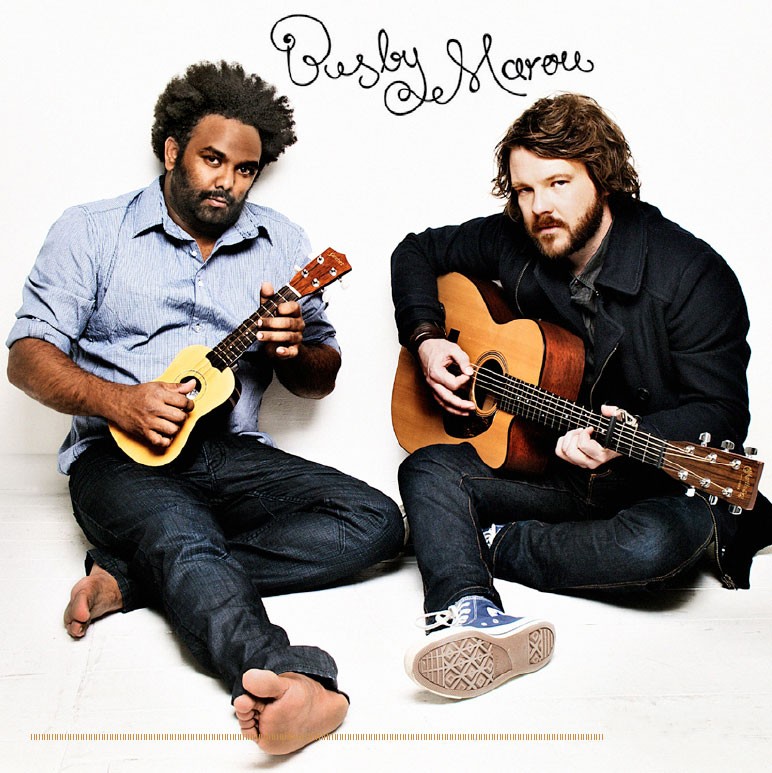 Although they have come back to being a duo, there were plenty of collaborators on hand during the songwriting process, among them Hume, who co-wrote three of the 11 songs; celebrated female songwriter Alex Hope (Broods, Troye Sivan), who worked on Drink the World Dry and Full Moon; and John Mayer’s guitarist David Ryan Harris, an idol of Jeremy’s, who added guitar and influence to Getaway Car.

Getaway Car is accompanied by an acoustic music video filmed on Great Keppel Island, where much of the album was written and recorded. The island is a place that Jeremy and Tom hold close to their heart, which they discuss at the beginning of the video.

Busby Marou’s self-titled album was certified ARIA Gold in Australia in July 2014, while their follow up album Farewell Fitzroy debuted at #5 on the album chart.

Be sure to catch Busby Marou on their Postcards From The Shell House tour in Australia in early 2017!

POSTCARDS FROM THE SHELL HOUSE TOUR

Next post Tyler.V: This Generation’s Role Model Spreads Positivity Through Her Songs and Personality