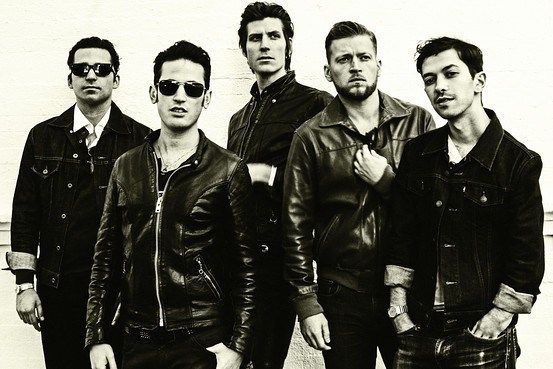 NYC’s rock ‘n’ roll revivalists Jeremy & the Harlequins have announced the August 5th release of their Yep Roc Records debut album, Into the Night, along with premiering its title track. “The song is about wanting something so bad and finding the strength to go deeper into the darkness, into the night, to get it,” explains vocalist Jeremy Fury. 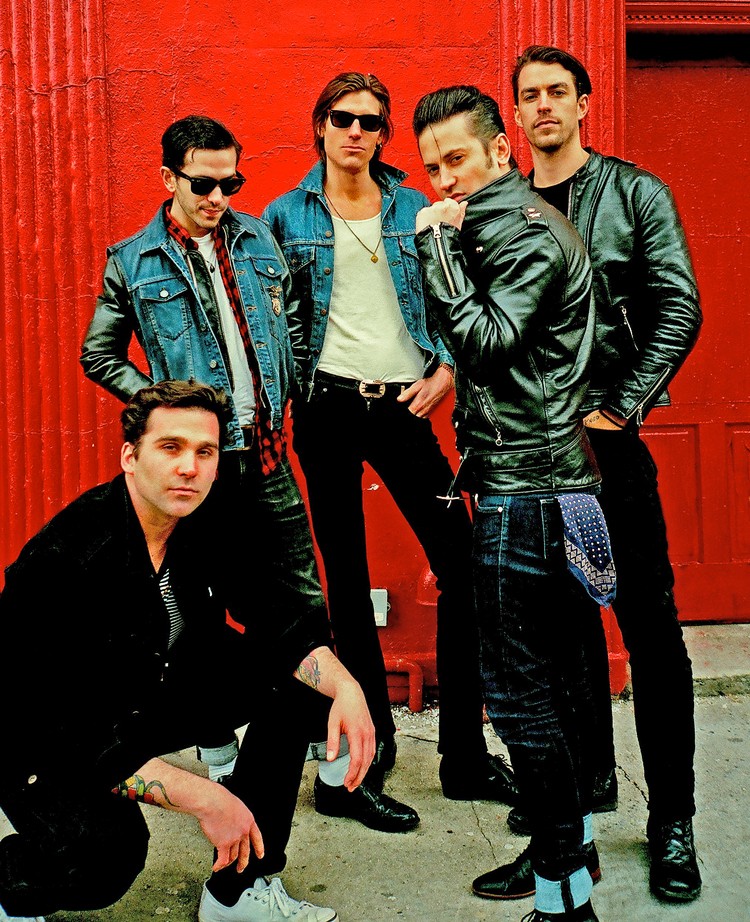 Jeremy & The Harlequins self-released their debut album American Dreamer in 2015, which enjoyed praise from sources like NYLON, Wall Street Journal, Huffington Post, and several others. The band has also seen their music featured in popular films and TV shows such as Graceland, Hart of Dixie, and Shameless.

Known for capturing the past and present vibes of New York rock ‘n’ roll, members Jeremy Fury (vocals), Craig Bonich and Patrick Meyer (guitars), Stevie Fury (drums), and Bobby Ever (bass), are thrilled to stay busy in 2016 with the release of their sophomore album along with new tour dates – to be announced soon.