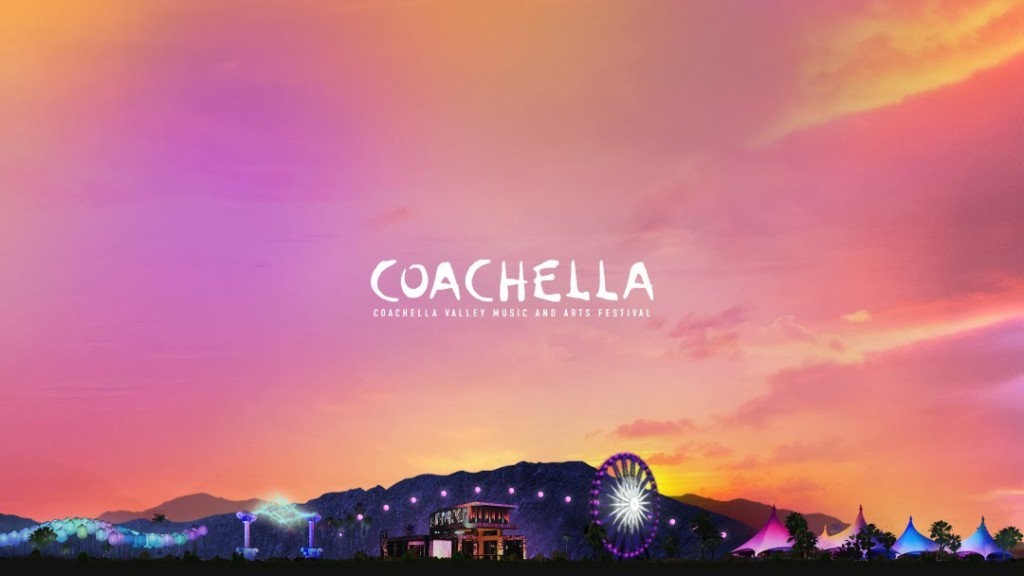 Coachella
It’s officially Coachella season. This means tons of celebrities dressing in Boho threads and attending a musical festival – no, the music fesitval in Southern California. It was a tough decision, but in my opinion, the following attendees displayed the best Coachella fashion:
Kylie Jenner

Probably the most influential fashion icon among teens, Kylie Jenner really brought it this Coachella. Her 2-piece minimal bright outfit will really help her stay cool in the desert, while still looking fab. 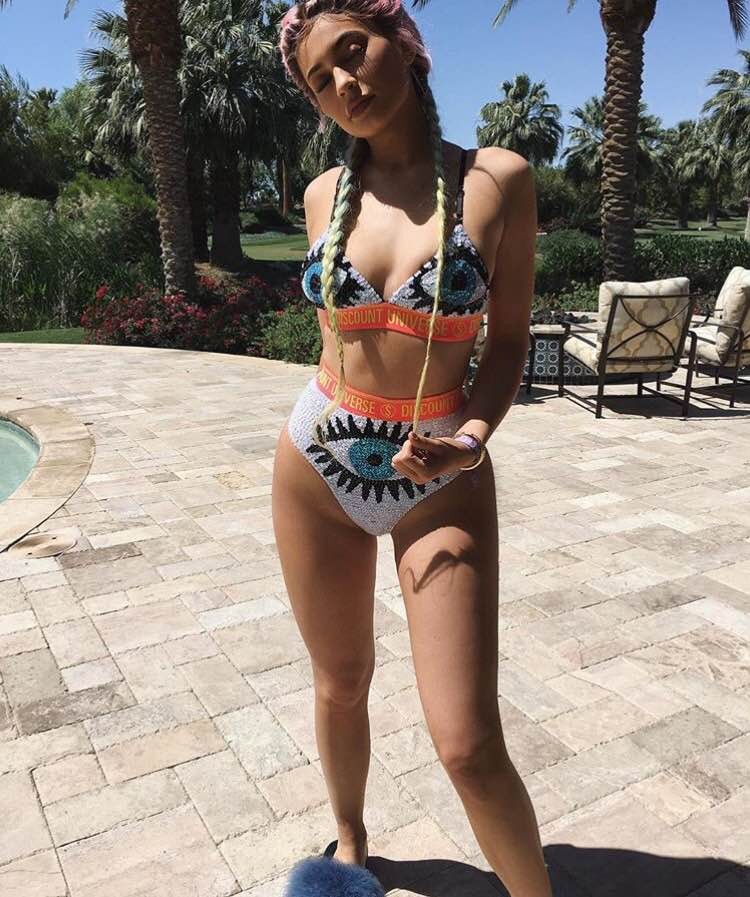 In my eyes, Paris Hilton has won the best look of Coachella this year. She looked like a QUEEN with her sexy lingerie with lace and cat ears. 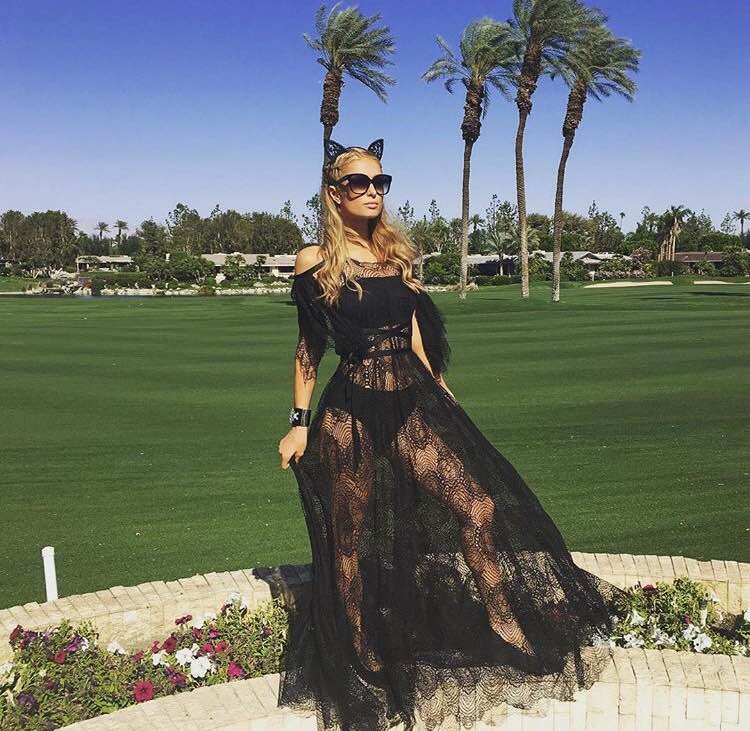 Jack Baran, best known by his videos on YouTube under the name “thatsojack”, adds to the long list of YouTubers going to Coachella this year. His outfit really didn’t follow the traditional Boho theme of Coachella; he went for a more cowboy-esque look, and nailed it! 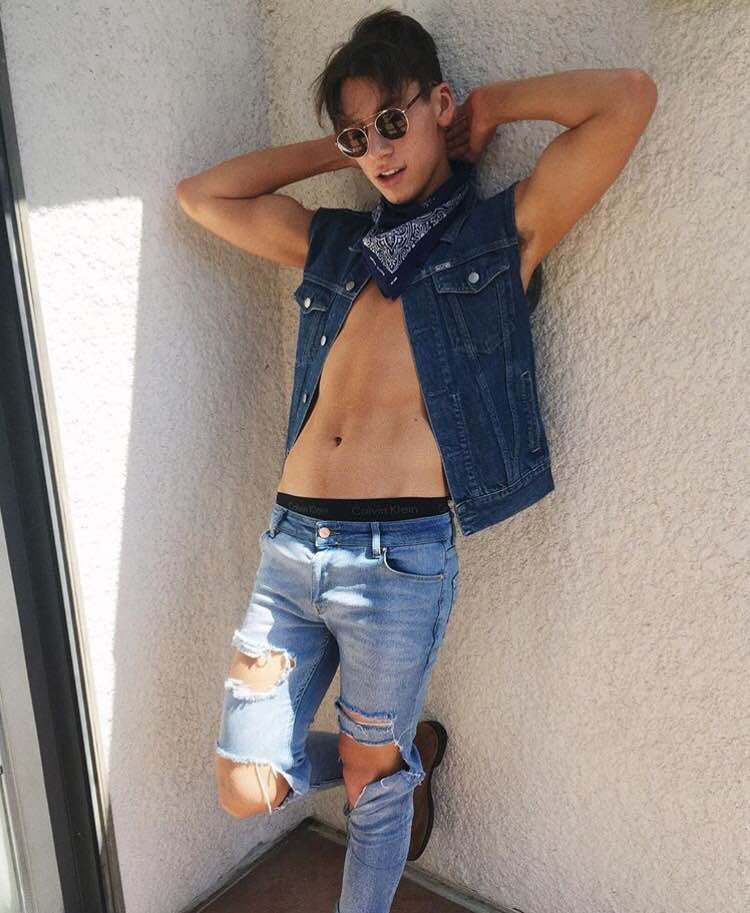 Another YouTuber, Rebecca Black, attended the festival with a simple, cute outfit. Her fringed shorts paired with a white t-shirt really nailed the minimalistic look. 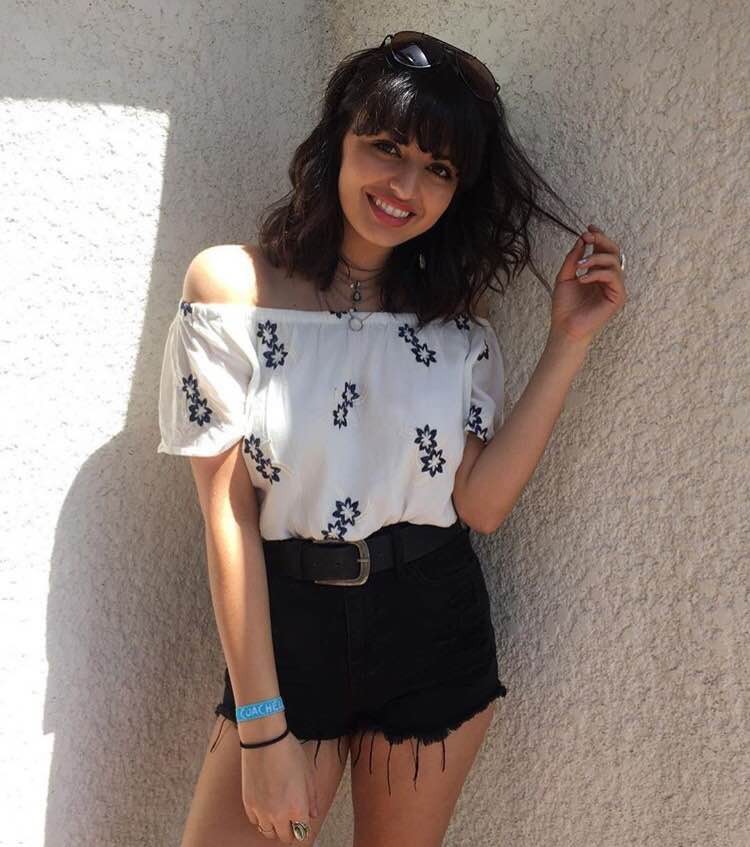 The queen of Coachella is back at it again! I was absolutely blown away when I saw the photos of Vanessa this year. She brought down the house with a loose, colorful sun dress; it had a very tropical and bright look to it. 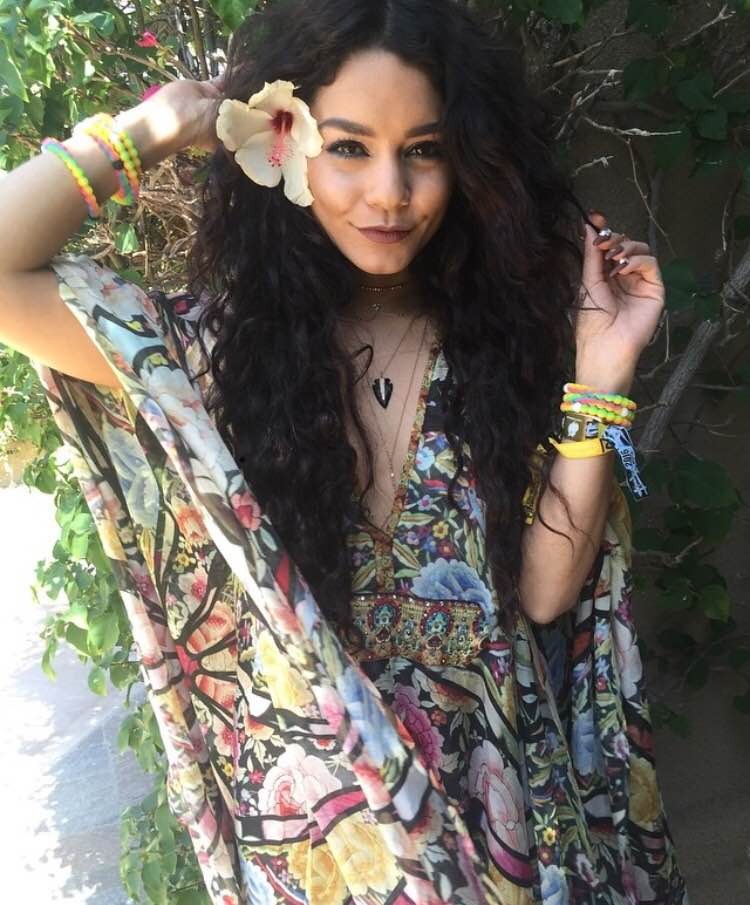 Kendall definitely brought it again at Coachella! Her laced bra, cowboy hat, and circle sunglasses really brought the look together. 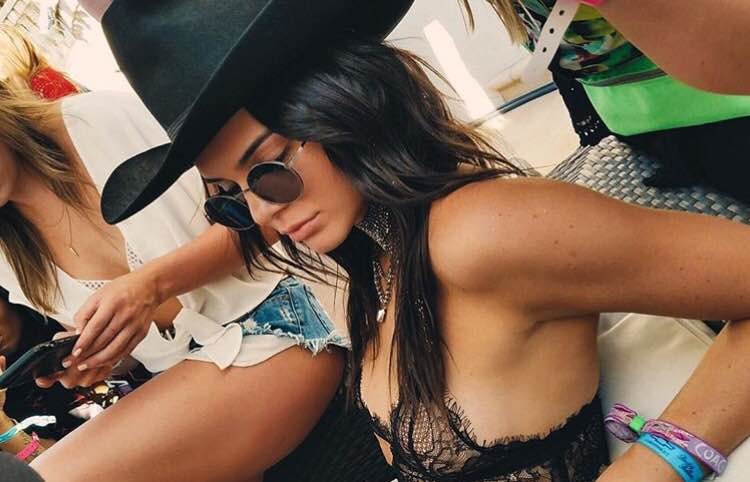 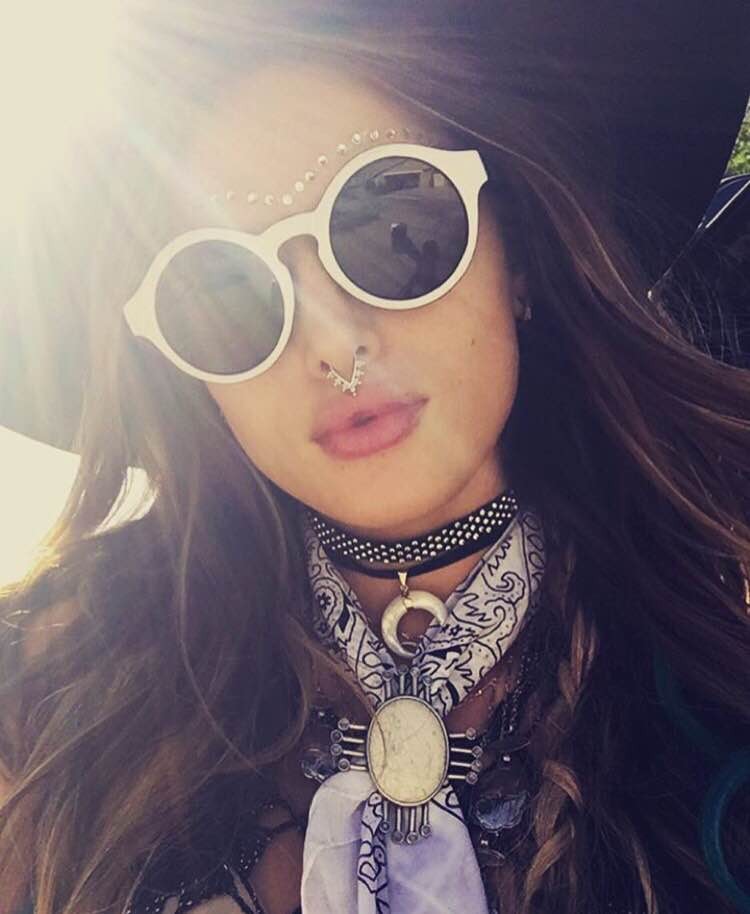 About the Author Adam Vossen