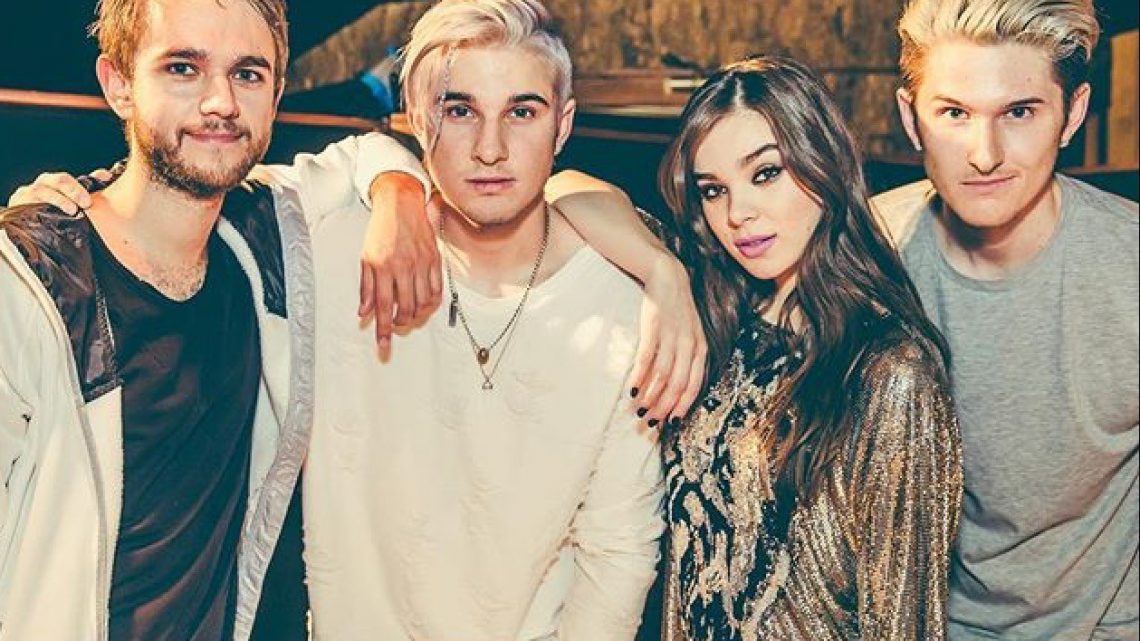 If you thought that Hailee Steinfeld’s only talent to showcase was acting, you thought wrong—because here she is hitting us with her addictive new summer single!

Ever since Hailee Steinfeld was featured in the hit movie, Pitch Perfect 2, people started noticing her for her vocal talents and anxiously waited for her first single to release. In the time leading up to the release, she had several screen appearances with stars like Harrison Ford and Jessica Alba, and in 2015, she was featured in Taylor Swift’s music video for “Bad Blood”, along with a few of T-Swizzle’s best friends.

Soon after that same summer, she released her own pop single, the very catchy, “Love Myself”, hitting the Hot 100 as well as being a huge hit by her fans on several streaming and subscription paid music services such as Spotify, iTunes, and Pandora. Her very first EP dropped in late 2015, giving her fans just a taste of what was next to come. 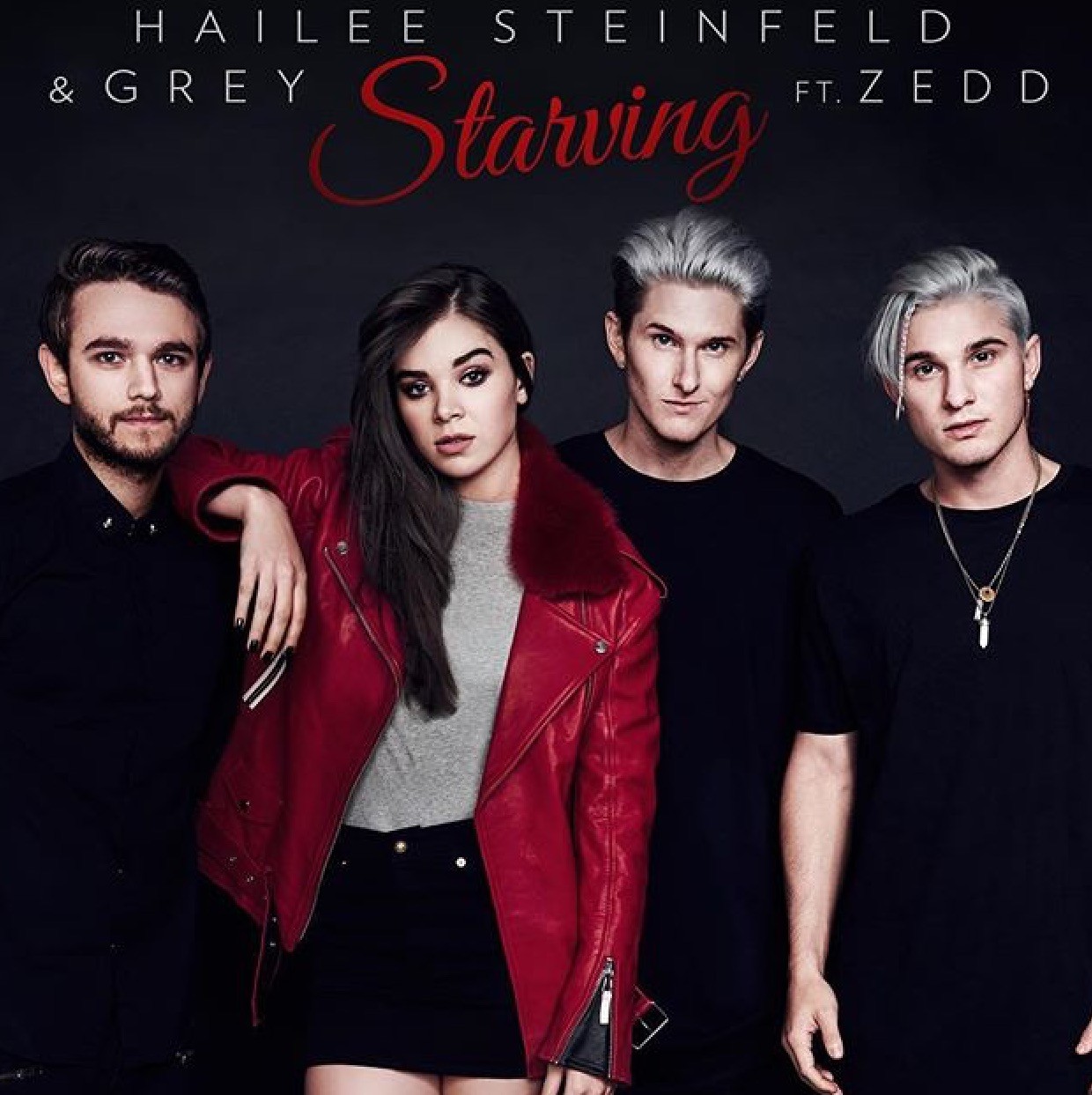 Little did they know that soon after, she started working on a brand new hit single that was expected to release in late July of 2016. She collaborated with Grey and Zedd, and released a the summer ‘16 single, “Starving”, on July 22nd on Spotify! Fans (including myself) were very pleased with Hailee’s new hit single. Many were impressed with how well Hailee worked with Zedd because, knowing his music style, it was expected to be a very upbeat and almost electronic dance song. I, on the other hand, knew that it would sound great anyway, because every summer, there are those summer jams that you just can’t get out of your head, and then you’re constantly singing them in the shower—am I right?

Yes, the song was a bit different from her other songs on her EP, Haiz, but it definitely sounded great! Some may compare her music to Daya, a 16-year-old who made her debut with her well-known single, “Hide Away”, because of the upbeat tempo throughout the entire song, making their styles sound very similar. Selena Gomez is another artist whom you could compare Hailee’s music to (for all you Selenators out there) because her hit summer song, “Hands to Myself”, has a very similar tempo and feel to it, and the lyrics give out near the same aura.

Most of the time when artists write a song, they use personal experience to inspire it; so if that’s the case, in this song, Hailee was writing about someone that she had a very close connection to, (probably romantic—although we can never be too sure.) The song starts off with slow guitar strumming, and as soon as the chorus hits, in comes a more upbeat and party-like tempo. And once the beat drops, it sounds just as if it were made for summer of 2016. I’m sure that her fans are excited for a music video to drop soon for the song—I know that I am!

I’m so proud of how far Hailee has come since she made her debut, and I know she’ll keep doing incredibly. I can’t wait for more music to come from her!

About the Author Haneen Amarneh