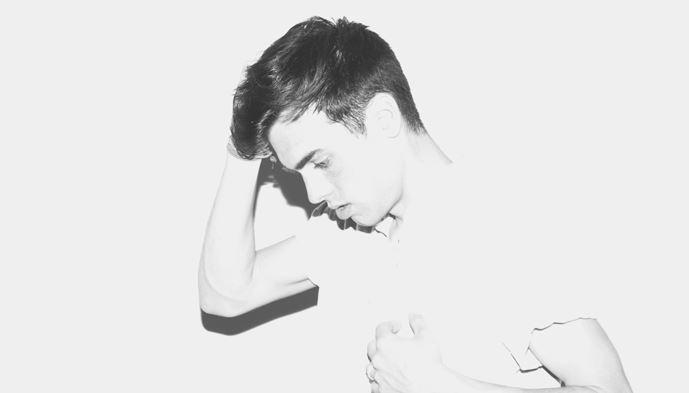 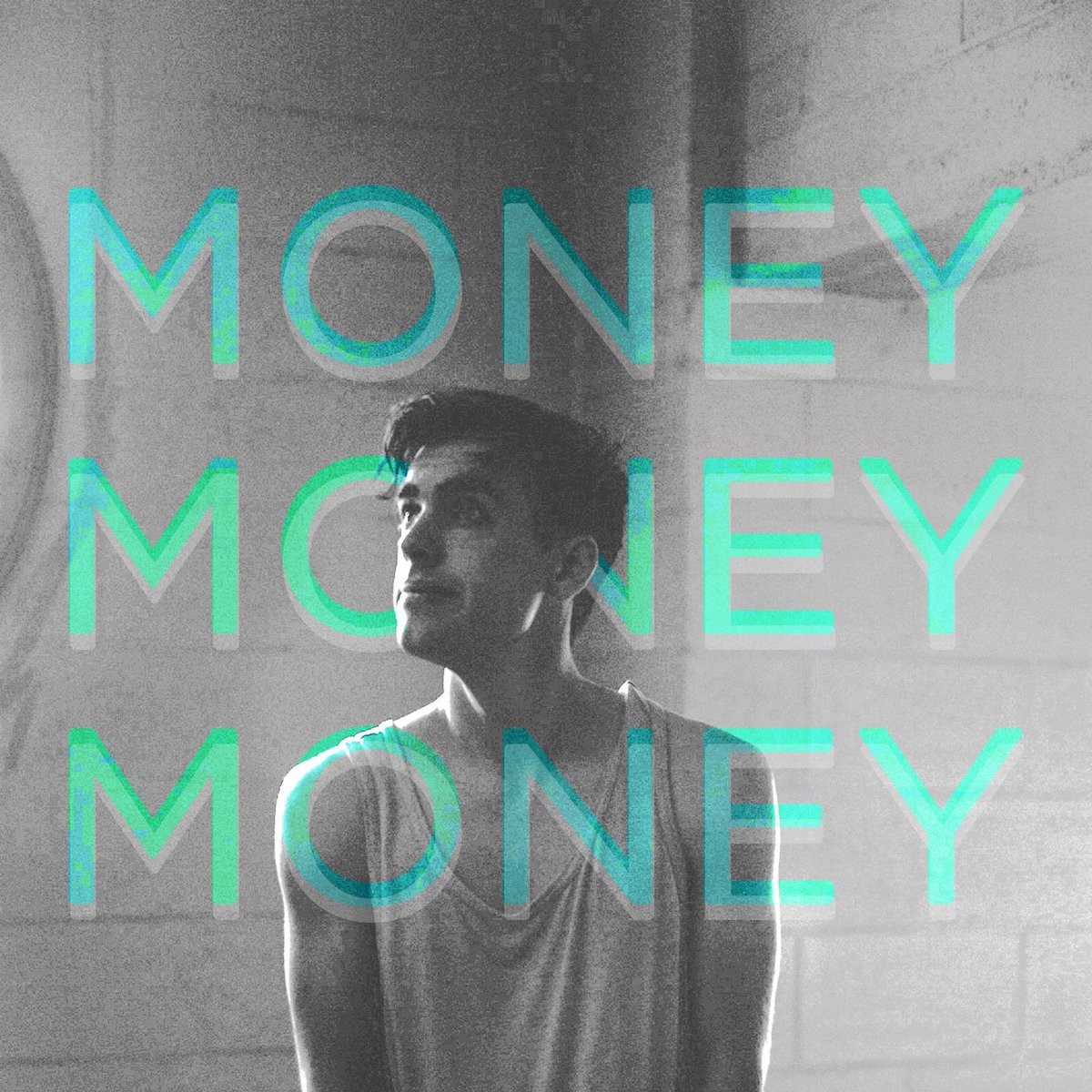 After releasing his EP, New For Me, back in 2013 along with his single “Shot In The Dark” in 2014, Michael McEachern is back with his new single “MONEY MONEY MONEY”, and it really is something special. The song comes away from the more acoustic tones of Michael McEachern’s 2013 EP and moves into a more dance, pop vibe.

His vocals are so smooth and the lyrics flow together really well. This song is actually quite negative, talking of people’s desperation for money regardless of the consequences. However, the catchy tune keeps this as a brilliant summer song. Not only is the tune catchy, but so is the chorus, and you will definitely be singing along to it after listening to it just once!

The automated tones at the second chorus and the end are reminiscent of Troye Sivan and work brilliantly with the previous vocals. I adore the wind flute throughout; it is a great combination of two very different sounds. The power of the elision is amazing and really adds to the effect of the slow, smooth ending.

This really is a single to be proud of, and I would highly recommend adding this to your summer playlists! I’m of no doubt that we will be seeing a lot more of Michael McEachern in the near future!

About the Author Hannah Muffett