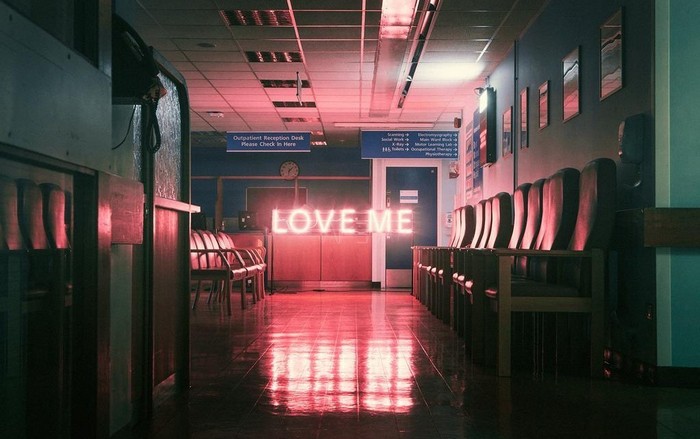 The 1975 is a rock band consisting of four members, Matty Healy, Adam Hann, George Daniel, and Ross MacDonald. They have toured internationally, released four EPs and much more!

But they mysteriously disappeared for quite some time recently. When they reappeared, they only remained online to post white photos with pink letters on them – a countdown.

A few days ago, they announced what they have been counting down to: their new single, “Love Me”.

I am not the least bit ashamed to say that I counted down with them to the final second when they finally released it today. Hearing their unforgettable sound pour through my headphones instantly made a smile stretch across my face. 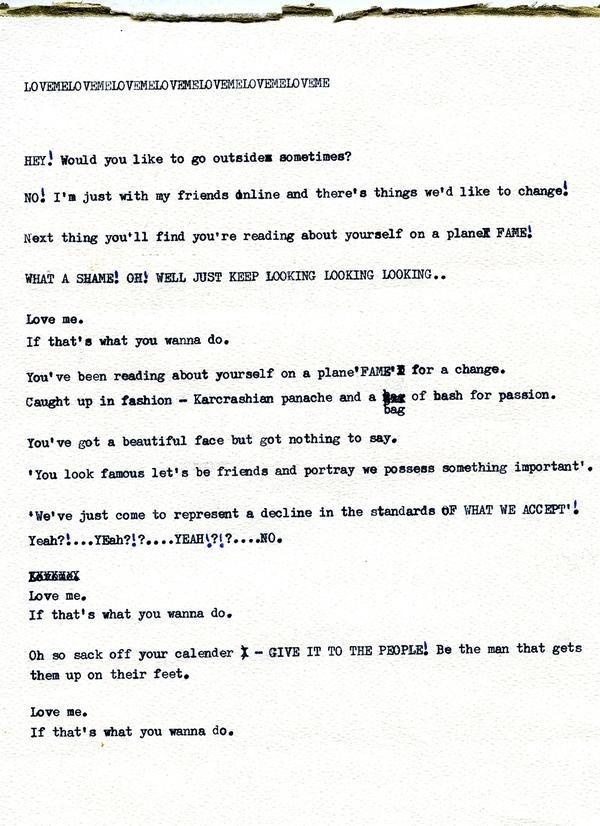 The second verse is by far my favorite part of the tune, consisting of thoughtful lyrics such as, “You’ve got a beautiful face but got nothing to say.” This line refers to the fact that songs that lack a message are being sold because of the way the artist looks. The 1975 is basically calling everyone out on their loss of integrity, bravo.

I’m very proud to say that almost 3 hours later, I am still replaying “Love Me”.

Previous post Back To School Series: Top 10: Tips for Mastering a Language