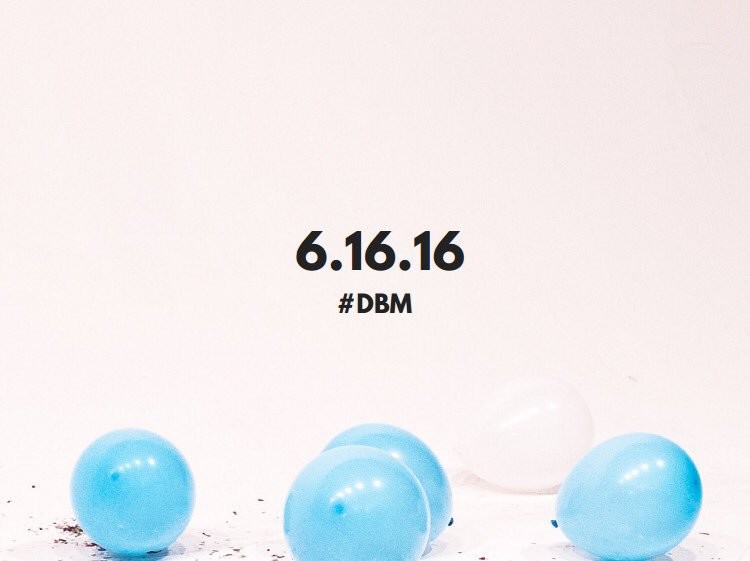 Dancing by Myself - 4 Door Theatre 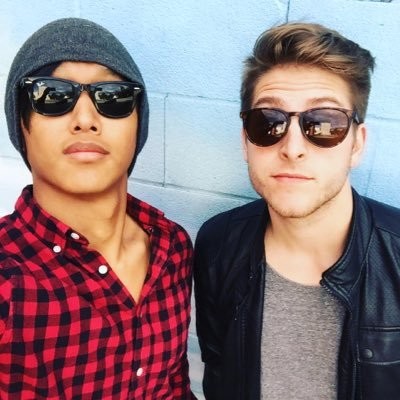 4 Door Theatre is a pop rock duo currently based out of Nashville, Tennessee. The band is comprised of lead singer and guitarist Garrett Cyr and lead guitarist Bipul Lama. The two have been friends since they were in middle school, but officially started making music as a band only about a year and a half ago.

“Dancing by Myself” is the first track to be released since the third member, Travis Salvati, left a month ago for personal reasons. Since his departure, Garrett and Bipul have been busy traveling with Twenty One Pilots and playing small shows on their days off. The band just finished their third gig as a part of the Sleepless Summer Tour with bands like Time Atlas, Walkney, The Millennium, Sweater Weather, and more. They debuted the single to VIP ticket holders before it was officially released on June 16th. 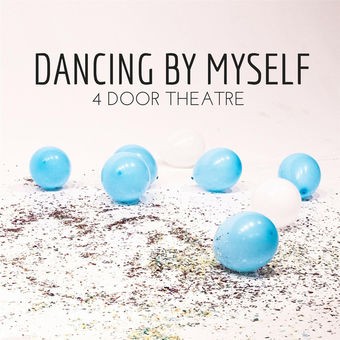 Dancing by Myself – 4 Door Theatre

The music video comes out on June 19th, but the previews on Twitter, Instagram, and Facebook are enough to get a lot of people hyped for it and the EP. “Dancing by Myself” is the first single off of 4 Door Theatre’s second yet-to-be-named EP.

The song is most definitely a summer hit. The band itself doesn’t have a lot of media coverage, but the single is currently trying to burst them through the ashes. “Oh I come alive // Like the sound of a hurricane!” These lyrics are followed by a series of na na na’s and some guitar riffs that are spot on and catchy (without being annoying!)

Dancing by Myself – 4 Door Theatre

It’s light-hearted and fun, something you would want to dance to at a party or barbeque with your friends (or… you know, by yourself). Imagine fireworks, hot dogs, free time, everything good about summer! Put that all into one feeling, the feeling you’ll get from thinking about the non-stressors of the sunshine season. That is the one you’ll get from listening to “Dancing by Myself”.
None of the photos included in this article belong to Lucid Magazine.