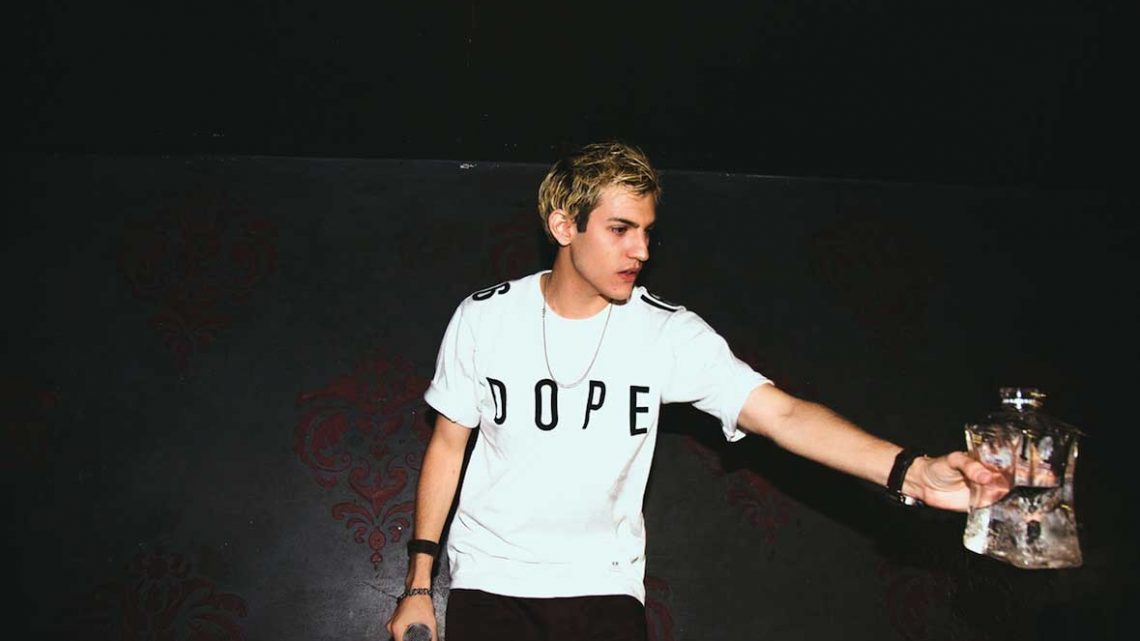 Nick Hissom is a 23-year-old singer-songwriter with 31,500 followers on Instagram, 56,000 followers on Twitter, and 12,100 likes on Facebook! Nick was born and raised in London, but now resides in sunny Los Angeles.

Nick has been signed to Larry Rudolph, the same one behind stars like Britney Spears and Miley Cyrus, since 2014. It was then that he began working his debut EP, Love Energy! He was recently able to debut “One”, a single off of the EP, surrounded by Nick Jonas, Tori Kelly, Fall Out Boy, and more at Malibu Mansion Live!

How did you get your start in music?

“I got my start in music when I was about 18. I started writing songs from my college dorm room and from there, I recorded in the studio for about two years. And from there, I finally was able to release a project. So I’ve been in the industry for about six years now, but I’ve always had a big passion for singing and songwriting since I was very young—since I can remember, basically.”

What inspires you to write songs?

“Actually, you know, the things that inspire me to write songs are the people around me and wanting to connect with people. So my EP’s called Love Energy, and it’s very true to its name. It’s all about good vibes, and connection, and that energy exchange between listeners, and the music itself; and so that was sort of what inspired me to start with everything—I wanted to impact the most amount of people possible in the most meaningful way, and I thought that music would be the best way to do that.” 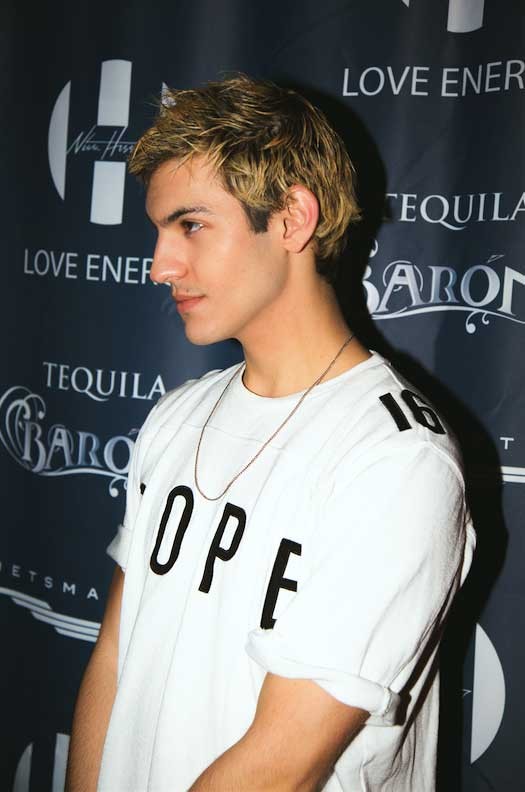 Who are some of your musical influences?

“Enrique Iglesias, Justin Timberlake, David Guetta, Black Eyed Peas, Michael Jackson—there are a lot. I’m basically very inspired by feel-good, uplifting, rhythmic, cool, kinda sexy, pop music that still has a lot of musical instruments in it—like big strings and real rhythm melody. So that’s kinda how I put a lot of my songs together; I try to make them edgy and cool, but also melodic, and musical, and fun.”

Could you tells us about your new EP?

“The EP’s called Love Energy and the single, ‘Where You Are’, the music video just came out; it’s all about sex with other people, love and energy, good vibes, connection, and really every track on the EP has a meaning that’s all under that main theme. And so it’s all really about people—it’s really all about listeners and about other people and trying to give them something through music.”

What’s your favorite song on Love Energy and why?

“My favorite song on the EP is probably either ‘Crazy Like You’ or ‘Love Energy’. And ‘Love Energy’ because it’s the first one, and it’s the title track, and I love the message in the song. And ‘Crazy Like You’ because it’s one of the only ballads that I’ve ever recorded, and it’s a lot of amazing instrumentation and a whole room full of guitar strings—it’s just a big, beautiful song that has so much music in it and a very deep message as well. It basically talks about how everybody in life is a little bit crazy and we should all just be who we are and accept each other for that.” 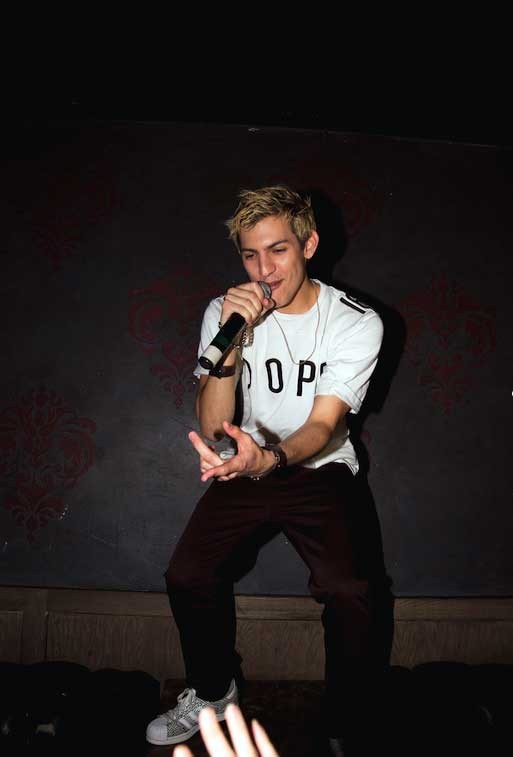 Do you plan on touring this year?

“Yes, I’m looking at a tour in the fall, and I can’t say who I’m gonna open for yet, but I’m opening for someone very special in the fall. So I’m working on getting that all organized, and hopefully it all works out!”

What else can we expect from you in the future?

“My album’s gonna be out in January 2017 hopefully, and I’m going to be recording a lot. And I just wanna keep making great music, and keep inspiring other people and by inspiring them, be inspired myself. Music, for me, is a creative outlet—it’s an emotional outlet. It’s become my life. So I don’t know exactly what the future holds, but I know that I’m going to finish this album, and I’ll put out another album, and I’ll just keep making music, and keep doing what I’m doing as long as I love it.”

About the Author Cami Liberty