Imagine: Yourself home alone in a kitchen where you’re dressed in your very best comfy clothes. You’re making cookies when this song comes on. It gives you great vibes and makes you want to dance. As the Pharrell-esque, silky chorus comes on, you’re practicing your hip rolls and throwing your arms out trying to look cool because that’s just how the song makes you feel. The sleekness of “DAPPER” just makes you want to invite your chillest friend over to choreograph a dance to go with it! What a great time you would have! 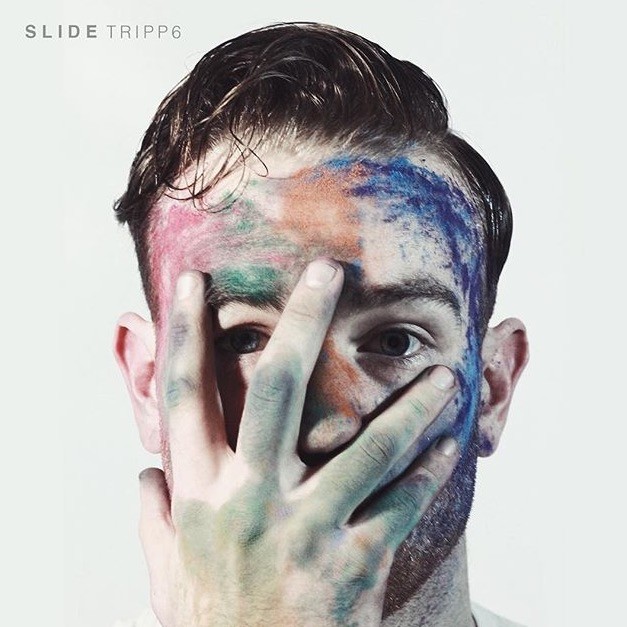 Tripp6 is the electronic pop solo project of Jamie McArdle, a music producer from New York City. “Slide” is Tripp6’s most recent single. The song displays McArdle’s perfect falsetto and subtle synths that resemble something Glass Animals would feature on one of their tracks. Every single time I hear “Slide”, I think of how many great remixes could be made with this song, not to mention the wonderful covers that could be made! “Slide” has some untapped potential and I can’t wait to watch Tripp6 evolve.

Also, make sure to look up and follow the official Tripp6 Soundcloud page. Along with updates on new songs, Jaime also has insane music taste!

gnash has recently shot into the spotlight with his song, “i hate u, i love u”. Give it a month or two and that song will be all over the radio if it isn’t already!

His other song, “Rumours”, is all about getting over the fact that other people spread lies and this couple will go down fighting to protect each other from it. If one is a fan of Drake, gnash is the guy to listen to! He’s often called “the white Drake” which is both hilarious and 100% true.

The song should also be looked up by fans of female singer-songwriters. Mark Johns is so incredibly talented and her voice is heavenly to listen to, which makes the song perfect! 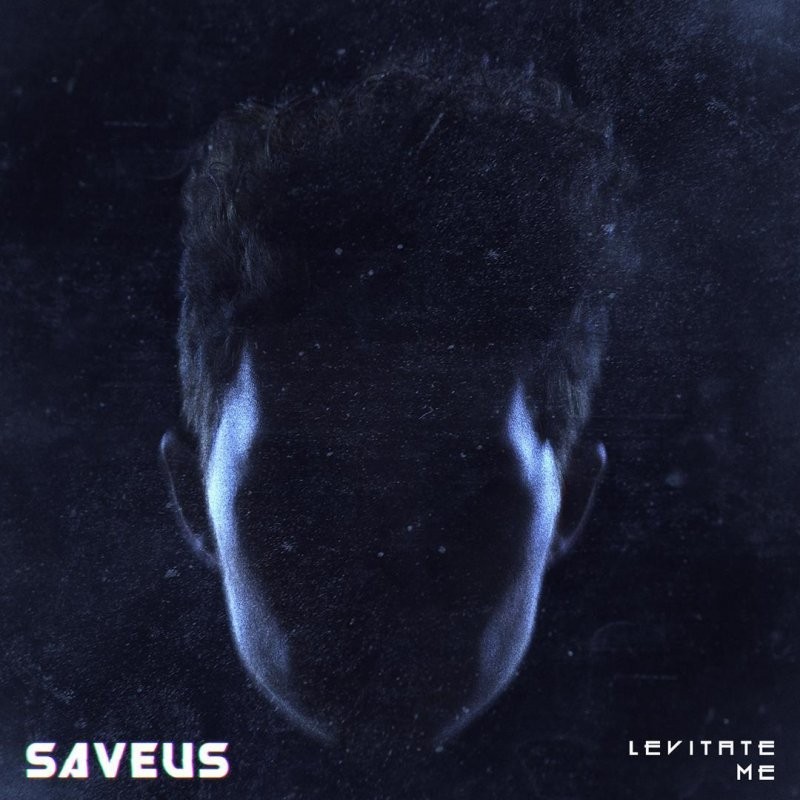 After a bit of research, I figured out who this guy was. Saveus is the moniker for Martin Hoberg Hedegaard, otherwise simply known as Martin. Martin won the first season of Danish X Factor at just 15 years old, becoming one (if not the) of the youngest people to ever win the competition!

Apparently, the secret of Saveus had been well kept until he decided to come out of hiding after 7 years of slipping under the radar. “Levitate Me” is Martin’s comeback and it is divine; it’s spazzy and sweet and twitchy and catchy.

I haven’t been this excited about an artist based on one song since listening to Robert Delong’s “Global Concepts” back in the beginning of 2013! I predicted his success and was completely right! I also predicted Hozier’s success and sure enough,8 months later, “Take Me To Church” was on the radio. Even if Saveus doesn’t get much airplay in the U.S., Europe will devour everything he produces. I have faith in them!

Signal boost the life out of “Levitate Me” because this genre-bending, instrumental defying song absolutely deserves it!

“Let’s Runaway” sounds like it could be pulled off of a Passion Pit album until you get to the chorus; that’s where the rock and pop influences shine through and give the song a garage band feel for it. “Let’s Runaway” is the first song off of Low Cut High Tops’ debut album Eh, Whatever. It’s a brilliant album, take my word for it.

If you don’t believe me, I’ll add in a fact. Low Cut High Tops was chosen as the name of this one-man band because his father kept making fun of his brother’s shoe collection. He heard the phrase, “low cut high tops”, and thought it would be perfect. What kind of person would name their band after a dad joke? An excellent and talented person, that’s who. 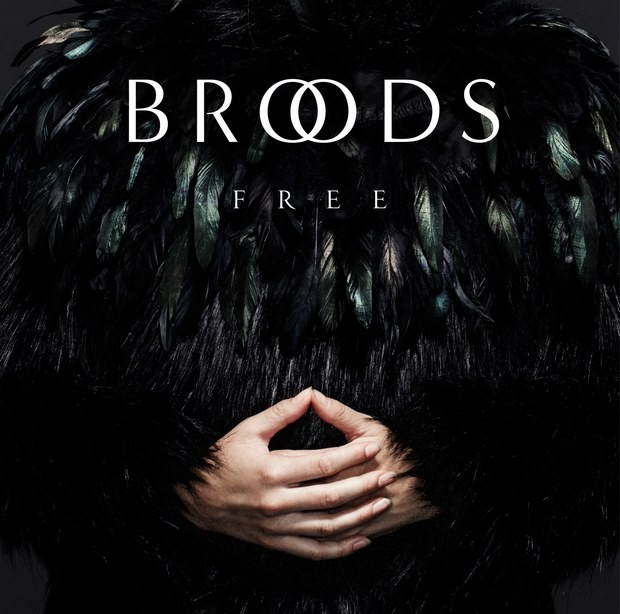 Oh my goodness, these siblings have outdone themselves. Georgia Nott and her brother Caleb have just released their first single off of their new yet-to-be-titled album. The duo from New Zealand are known for their soft words and calm hooks. They are fairly successful, having already released one album and being featured on Troye Sivan’s song “EASE”.

This new song is a banger and it kicks ass! Oh, and not to mention that Georgia looks both like a serial seductress in black and a weak, sickly, devastated prisoner in white. How does she do it? I do not know, but the transformation seems like some foreshadowing for what to expect on the new album.

The music video shows Georgia as a completely new person in a dystopian universe. She can’t see beyond a false reality and is struggling to break free from the bonds that hold her to lose trust in her mind. She digs for snakes and tries to escape a swamp (while the scientists watch her in reality where she is struggling in a tarp covered tub).

This video portrays fearlessness and confidence that hasn’t been displayed by Broods before. This song is the beginning of a new chapter for Broods and I couldn’t be more ecstatic.

None of the photos featured in this article belong to Lucid Magazine.