Kayne Shocks All With His Speech at the VMAS 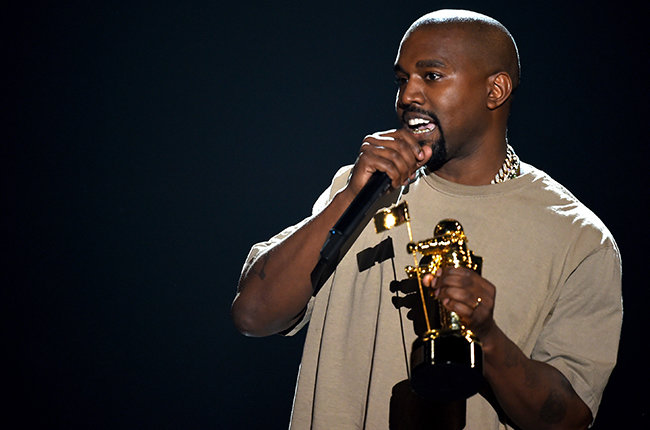 Knowing that Miley Cyrus would be hosting the 2015 VMA’s already caused a lot of hype. Viewers were already expecting a crazy show, but Kanye West going on stage and calling out MTV on MTV was something no one saw coming.

Kanye went on stage to accept the Michael Jackson Vanguard Award. Upon receiving it, Kanye stood in silence. For effect? To gather himself? Kanye just being Kanye? After a few minutes, he finally spoke up, “Bro, Bro! Listen to the kids. First of all, thank you, Taylor, for being so gracious and giving me this award this evening.” Now, this may seem like the typical acceptance speech. You know, thanking the person handing off the award, everyone who helped out and then eventually, of course, the fans. But, no, Kanye West had a different speech in mind. It was real, genuine, and to some, even a bit rude. “People want you to be real until you say something real and they don’t like it”, this isn’t a message from Kanye himself, but it does apply to this situation. 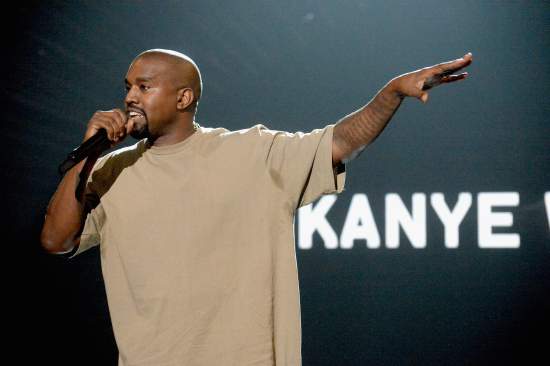 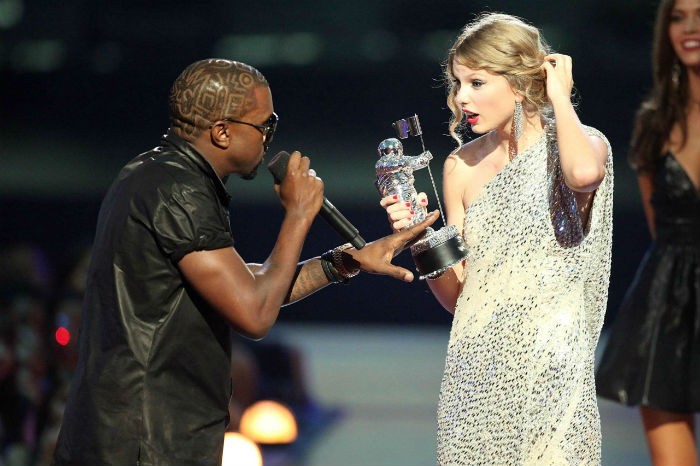 Now before I get into detail on this speech, let me give those of you didn’t see the speech yourself a bit of insight. During the show, they continually played re-runs of the 2009 VMA’s, specifically where Kanye goes on stage during Taylor Swift’s acceptance for Artist of the Year and says, “I’m sorry, but Beyonce had one of the best videos of all time,” leaving the room shocked. And to add to matters, Taylor Swift was the one who gave him his award! Talk about attracting more ratings! “Look at that. You know how many times MTV ran that footage again? Cause it got ratings? You know how many times they announced Taylor was going to give me the award cause it got them more ratings?”

Not only did Kanye call out MTV for being problematic, he also announced that he is planning to run for president in 2020, “And yes, as you probably could have guessed by this moment, I have decided in 2020 to run for president.” For those of you wondering whether or not this statement is true, no one is certain. What we do know is that Kanye West delivered one of the realest speeches of all time, and for that, he does have my respect.

To say that the 2015 VMA’s was crazy is a complete understatement. It was certainly something to remember!

Next post Back To School Series: Top 10: Study Songs

About the Author Elilai Davis