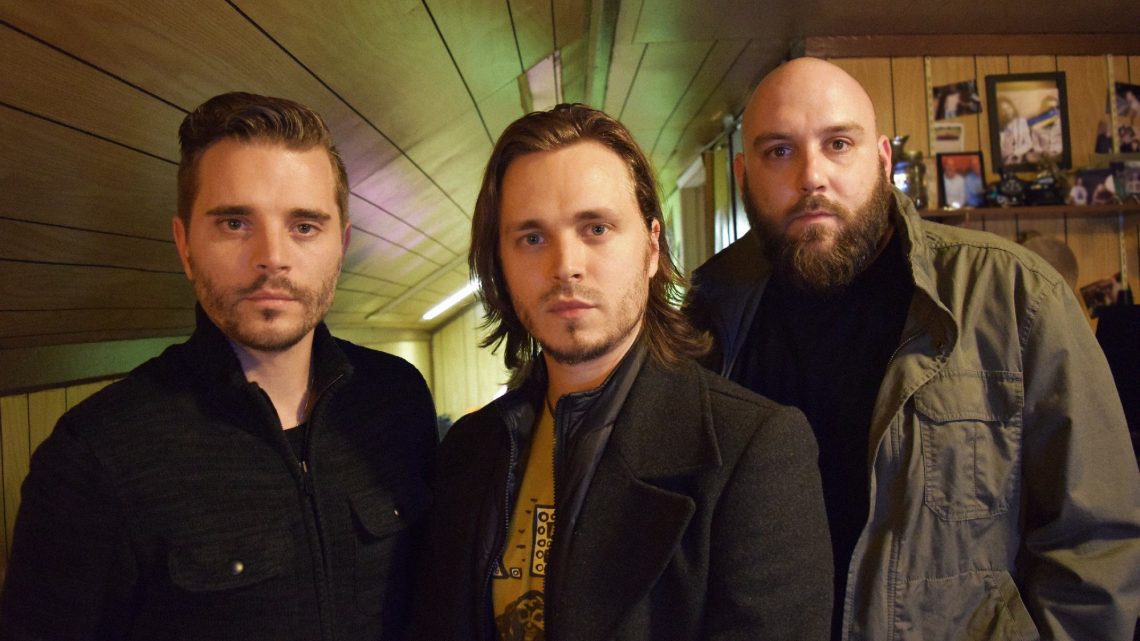 Star of American Broadcasting Company’s Nashville Jonathan Jackson has recently released a new EP with his band Enation! Enation is an alternative rock band that was formed in 2004 consisting of three members: Jonathan Jackson (vocals, guitar), Richard Lee Jackson (drums), and Daniel Sweatt (bass). Their new EP is called Blame-Shifter and is made up of 6 tracks: “Ascending”, “Blame-Shifter”, “Alleluia”, “Let the Beauty Out” “Wasteland”, and a live recording of “Unchained Melody”. 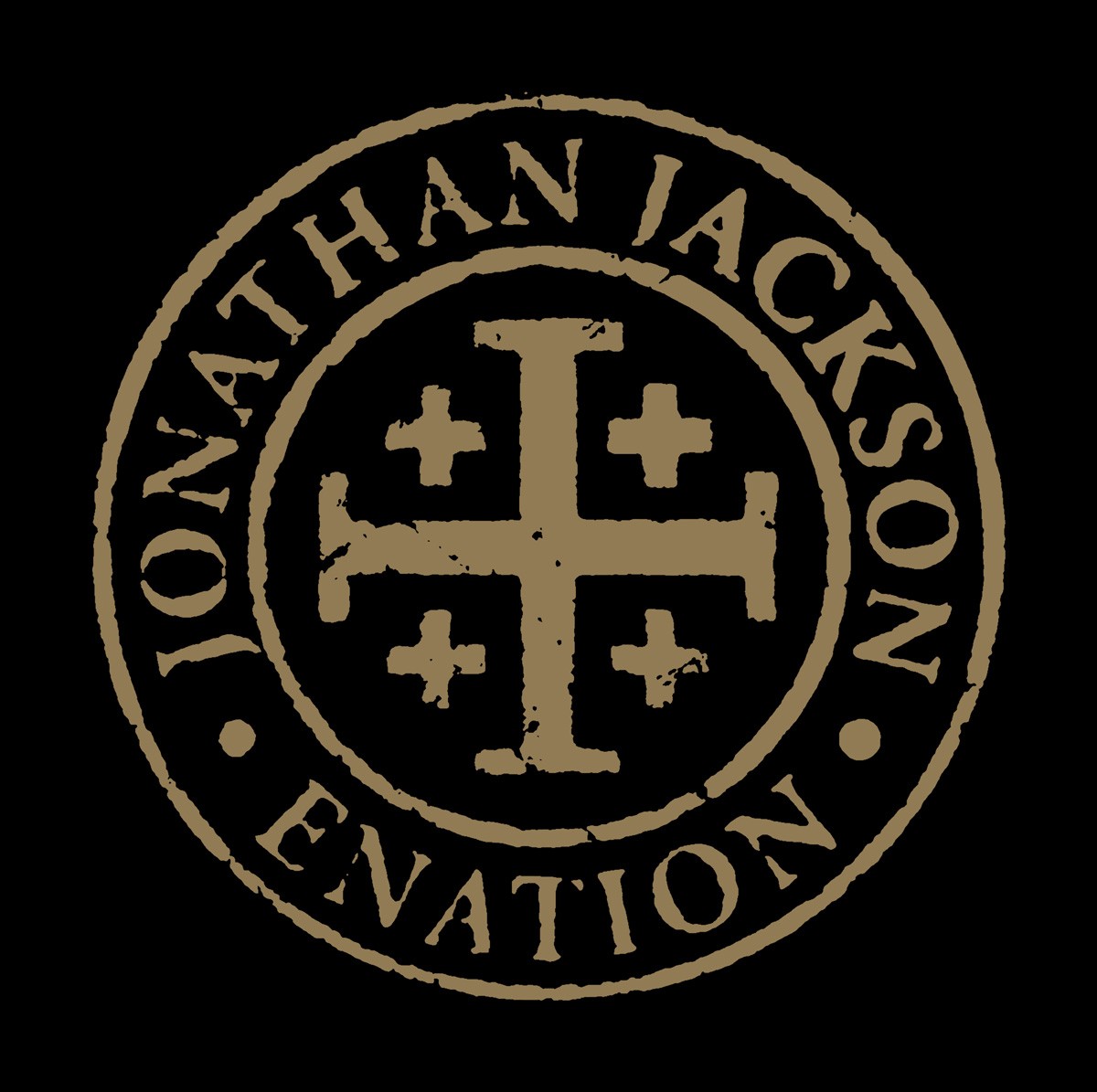 Not only is Jonathan known for his role of Avery Barkley on Nashville, but he is also recognized for his astounding job in many other projects such as Deep End of the Ocean, Tuck Everlasting, and Insomnia! Not only those, but many know him for his role in General Hospital and the five Daytime Emmy Awards he received for it!

JJ will be hitting the road this summer joined by the rest of Enation! The dates for this tour are listed below:

Recently, Lucid was able to meet up with Jonathan Jackson and ask him a few questions about his humble beginnings, Blame-Shifter, Nashville, the charities he’s involved in, and so much more!

When and how did you get your start in music?

How would you describe your music?

How did you come up with the name Enation for your band?

“This was quite a few years ago when we were trying to find a name for the band and we couldn’t really find anything. We were actually just looking in an expanded dictionary and we found the word in there. It has a few different meanings, but we liked the sound of it. The basic meaning is sort of an organic, creative process of growth. We thought it fit pretty well.” 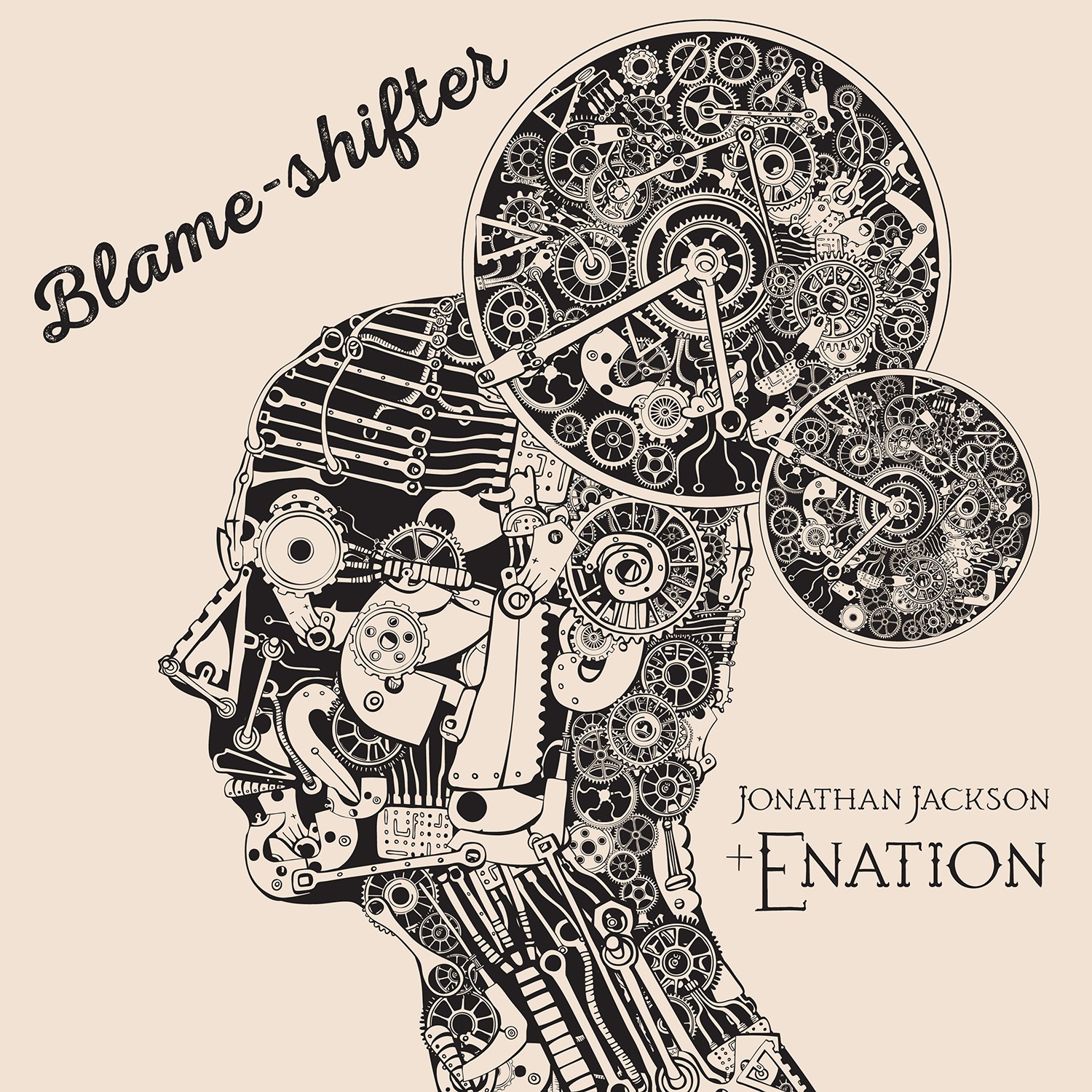 Could you tell us about your new EP?

“The new EP is called Blame-Shifter. It’s definitely in some ways a harder edge, more alt-rock EP on one hand, with the title track in particular. But it also has some more lyrically driven stuff. So a couple of the songs we’ve had for many, many years, and we had some old versions that just didn’t seem right. We’ve been playing them live for so long that they’ve really evolved, and so we were excited to go the studio with Greg Archilla, who co-produced the record with us, and try to capture some of the live energy with those songs. That was really fun.”

What inspires you when creating music?

“I would say a lot of different things. I think music is just kind of an expression of life, so it could be anything. Really it could be my wife or my kids. It could be struggles in the world that are going on – all sorts of things really inspire writing songs and music. And it’s different at different times of my life. And often times when I’ve been filming a movie or working on a show, what I go through with the characters sometimes inspires songs, as well. It’s really just a lot of different things.”

What are you most looking forward to on your upcoming tour?

“Each tour is a new adventure of sorts and I think, first and foremost, we’re most excited about the new music and bringing it to people and connecting with fans in that way. I mean, I love being in the studio – I love recording. But there’s definitely an energy that happens live and we always end up really excited in the band. It’s always a little bit of an experiment too – trying to bring something fresh and new. We’re definitely looking forward to it.” 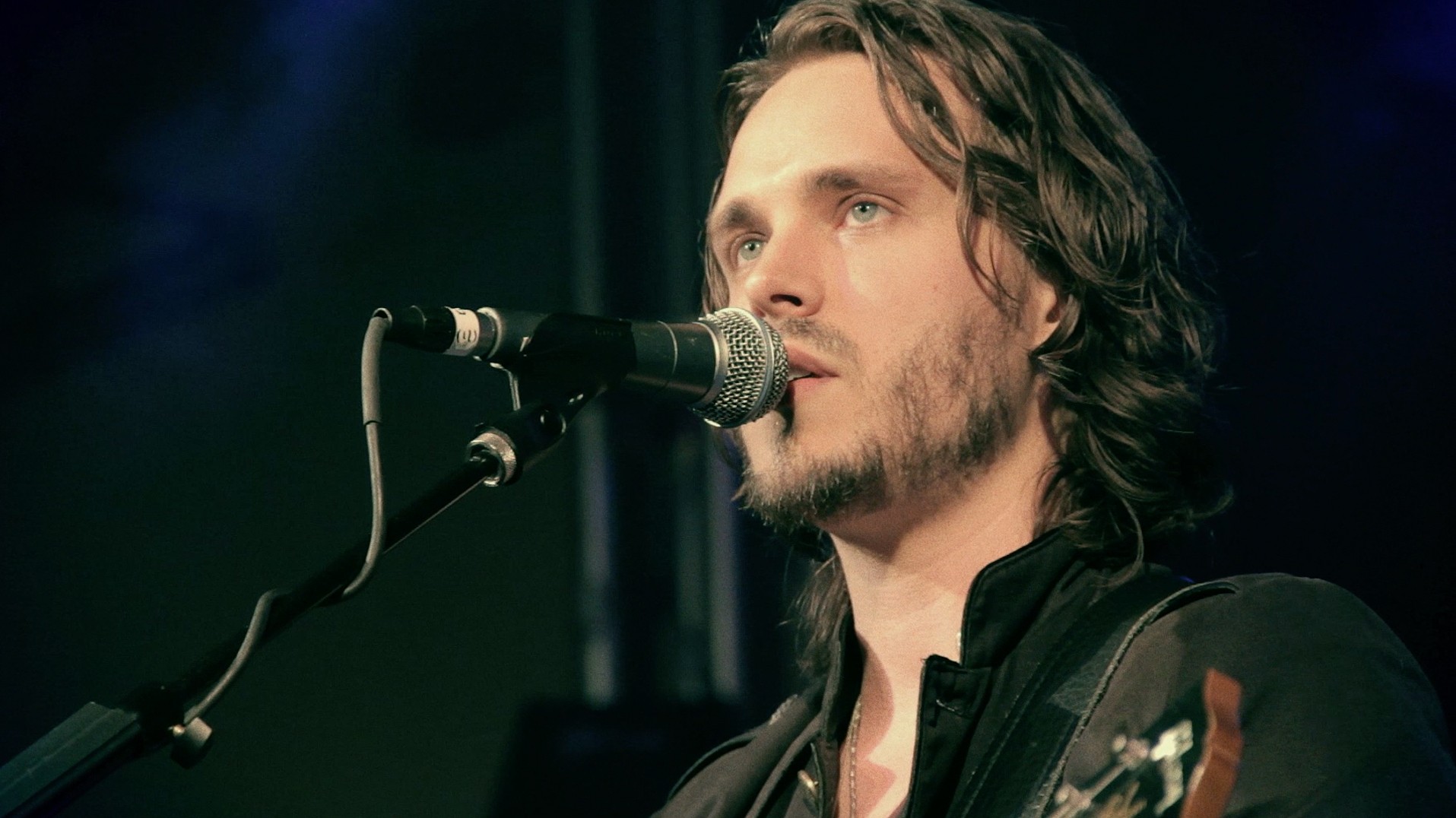 Are you still acting, as well?

“Yes! I am still working on Nashville, on the show, and we’re going to find out in the next few weeks whether or not there’s a season five. So that’ll kind of determine my schedule to some extent. But either way, I’ll keep recording with Enation and touring when we can. There’s actually a lot of music that’s going to come out over the next year and we’re probably going to release quite a few EPs or full albums which we’re excited about.”

Can you tell us about the charities you work with?

“One of them is called Not For Sale, and it’s a really wonderful organization; [it] combats human trafficking around the world and we’ve played quite a few of their concerts. We had a live EP a few years ago that was specifically for them. We’ve been very inspired by the work they do. And also an organization called the IOCC. They do a lot of things, but right now, they’re helping people in the Middle East and people in Syria who have been displaced and are refugees and people – their lives are being torn apart by the Civil War that’s going on there. So that’s been a really great organization, as well.”

Musically, what can we expect in the future?

“There’s a lot of songs that we have and quite a few that have already been recorded. Again, genres are tough to describe, but I think the first thing would be quite a few albums with different music. Some of it’s gonna be more alt-rock and some of it’s gonna be a little more singer-songwriter. I think if there’s any consistency in it, it tends to be some of the lyrical themes that are there. But working and living here the last four years I think broadened our musical spectrum a little bit. So I think there’s going to be some cool music that have a little bit more of the jazzy Roots band going on here and there. But we’ll still be a rock band.”

None of the photos included in this article belong to Lucid Magazine. The photos are courtesy of Enation.