EP Review: All The Lights Before You Exit

Before You Exit, a pop-rock band made up of brothers Connor, Riley, and Toby McDonough, recently released their fourth E.P, All The Lights. The E.P consists of 6 tracks, “Model”, “Other Kids”, “I Won’t Stop”, “When I’m Gone”, “Suitcase”, and “Radiate”. 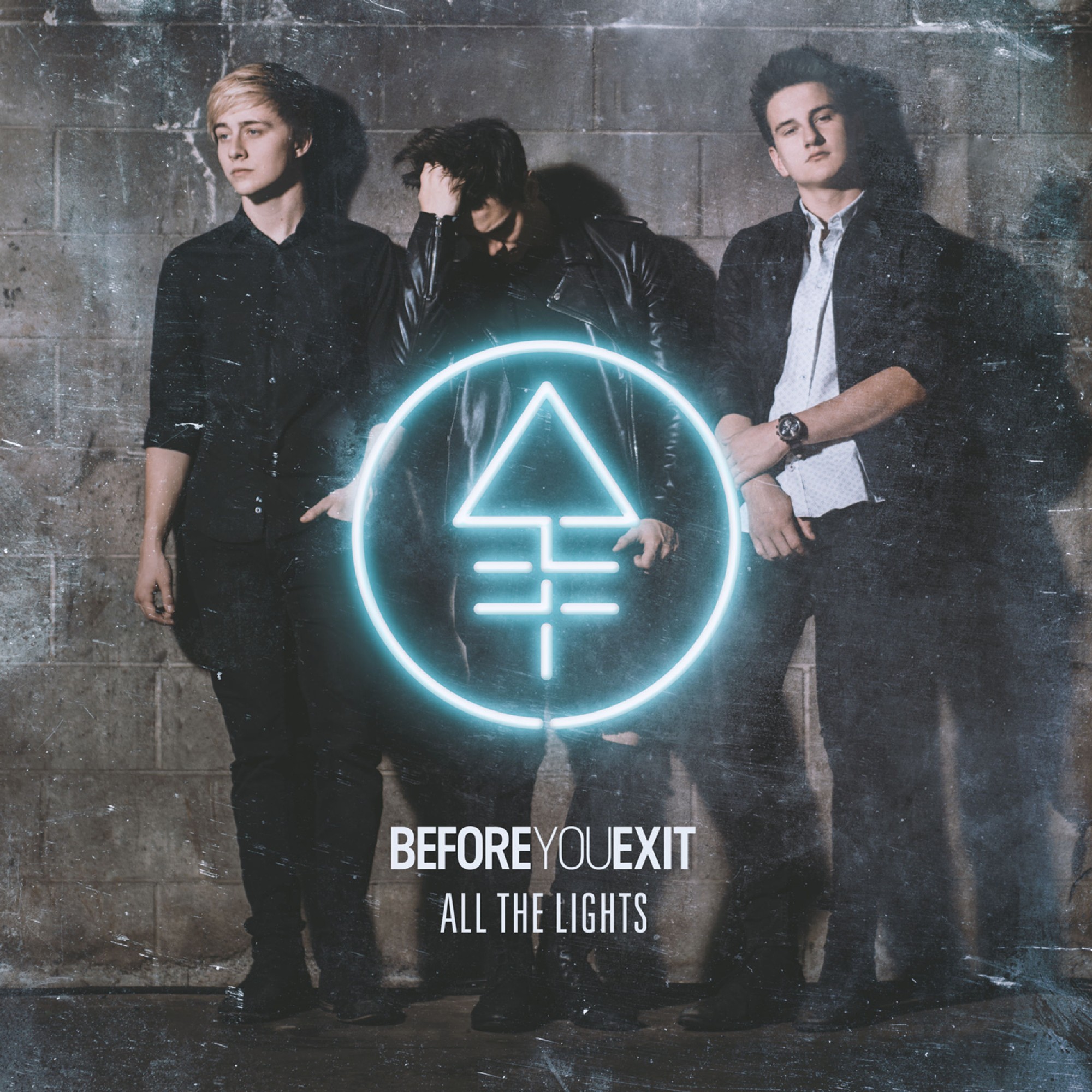 “Model” is essentially a love song; in it, they’re talking about how beautiful a girl is and how in their eyes, she’s basically a model. “Baby, even when you wake up laying with no makeup, you’re beautiful, beautiful“, this line from the song really expresses how they feel about this girl. It starts off a little bit slow, but soon turns into this very upbeat song!
“Other Kids” is another upbeat song, but with a completely different vibe. This song is essentially about what life is like for people at their age. It’s about people wanting just a little more out of life.
“A million people wake in this city.

Running in place, but trying to look busy.
We’re all just dancing up on a wire.
Running on bluffs, kicking up dust, it’s never enough.”
“I Won’t Stop” is a song about being yourself and never giving up on what you want. Unlike most motivational songs, it manages to have an upbeat sound! However, it’s not the same type of upbeat as the aforementioned tracks; it’s definitely more of a rock song than a pop song. It’s made to inspire people to live their dreams.
“When I’m Gone” is another love song, except with a slightly slower beat. It’s about them having to go from city to city and wondering if the person they’re leaving behind still feels the same for them. “Another big city, another long flight. Wake up and I miss you in the middle of the night. Maybe you want me maybe you don’t.” You can definitely tell that their relationship with this person has changed without them being ready for it to.
“Suitcase” is my favorite song off of the E.P! It’s very similar to “When I’m Gone” in subject. The track is about needing to leave, but not wanting to. The beat changes from a smooth and slow sound to a slightly upbeat one; this beat can be described as a combination of the beats of the songs prior to this one.
The last song off of the E.P, “Radiate” is about someone who really stands out.
“You’re the one shining a light in the darkness.
All of your clothes are covered in gold.
Losing my talk, losing my breath,
When you’re just lighting a spark with your footsteps“
It’s a very poppy and upbeat song and if I had to pick another favorite, this would be it!
Overall, All The Lights is a great E.P and I’m very proud of everything theses boys are accomplishing! I cannot wait until they finally release a full length album… My fingers are crossed!
None of the photos included in this article belong to Lucid Magazine.

About the Author Elilai Davis