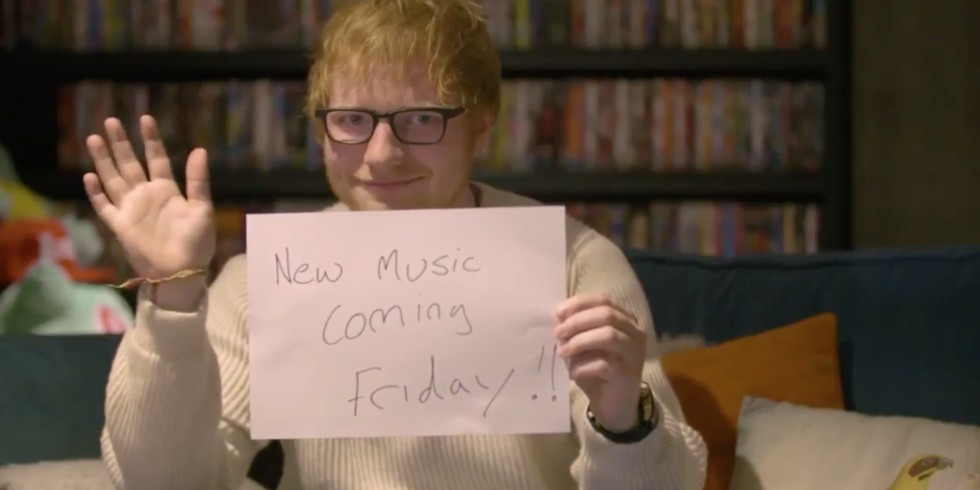 Multiple Grammy and BRIT Award-winning international mega-star, Ed Sheeran, has kicked-off music in 2017, unveiling TWO brand new singles – Castle on the Hill and Shape Of You – out now on Asylum Records and available through iTunes, Spotify and Apple Music.

Ed Sheeran’s two comeback singles – Castle on the Hill and Shape Of You – mark a hugely exciting return and another forward-thinking move for the multi award-winning, modern-day troubadour. Unveiled in the early hours of this morning, the singles are Ed’s first releases since 2015 and showcase two very different sides to his unparalleled musical palate. Castle On The Hill, written by Ed and Benny Blanco (also on production), pays homage to growing up in Framingham, Suffolk. Driving beats and Springsteen-esque riffs collide to create another stadium-ready anthem. Shape Of You, written by Ed, Johnny McDaid and Steve Mac (also on production), dismantles and rebuilds modern-pop music using little more than a loop pedal. The record is an extension of the sound for which Ed’s become so well-known and has set him apart from his peers – something he first showcased in 2010 with his pivotal SBTV live performance of You Need Me, I Don’t Need You, and executed on his debut EP ‘No.5 Collaborations Project’ (staring an array of grime artists including Wretch 32, Wiley + more), following in 2011.

Speaking about his monumental comeback, 25-year-old Ed commented – “Hello 2017! I’ve been working hard on the new material and I hope you can be as excited about it as I am. I really wanted to show two different sides to my music that I’m equally as passionate about and I just knew I wanted to roll with two songs at the same time. I’m absolutely buzzing to be back.” 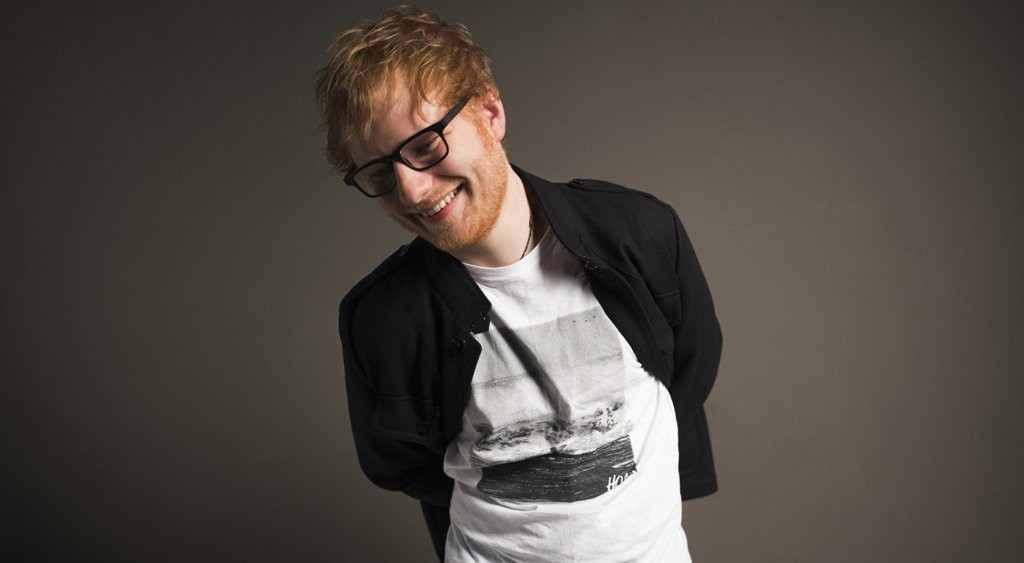 Despite being out of the spotlight for a year on a well-deserved break, Ed’s name was still associated with some of 2016’s biggest hits. As one of the world’s most in-demand songwriters, he penned Cold Water for Major Lazer and Love Yourself for Justin Bieber; further proving his versatility and unique flair for penning global #1 records. Rewind to June 2014 to see Sheeran releasing his second studio album x (pronounced “multiply”,) which has gone onto become one of the most significant and record-breaking albums of this millennium! Bolstered by the likes of Rick Rubin, Pharrell Williams and Benny Blanco on production, x charted at #1 both sides of the Atlantic upon release, landed a further 95 #1 slots on iTunes across the globe, stayed at no. 1 for 12 weeks in the UK and spawned his global no. 1, biggest-selling single to date – Thinking Out Loud.  x has now landed a staggering 90 x platinum certifications worldwide and was recently named one of the Official Chart Company’s biggest-selling albums of all time, having amassed over 3.4 BILLION streams! Breaking through to the mainstream in 2011 with his debut album + (“plus”), which spent three weeks at no.1 in the UK, the Suffolk native quickly made a name for himself as one of the hottest up-and-coming UK talents of that year, setting his musical trajectory to an extraordinary level from the off; Ed won his first Ivor Novello Award in 2011 for his breakthrough single The A Team, which also went onto become that year’s biggest-selling debut single.

Please see below for a wealth of Ed’s record-breaking accolades across his two albums: x & +

In addition to Ed’s epic rise with his recorded music, the Suffolk-born artist has also broken records in the live sphere over recent years. Ed took to the stage of Wembley Stadium, solo, in July 2015, becoming the first-ever artist to headline the prestigious venue without a band – with just his trademark loop pedal and guitar – seeing him play to 240,000 people over three consecutive sold-out nights! He followed with a live DVD titled ‘Jumpers for Goalposts’ at the end of 2015, which documented the lead-up to the Wembley weekend, including an array of live performances. Moreover, not only has Ed caught the headlines with his phenomenal solo concerts, he’s also been involved in an array of spellbinding collaborative performances over his career to date. In 2012, Ed performed at the London Olympics’ closing ceremony alongside members of Pink Floyd and Genesis for a very special version of “Wish You Were Here”. Go to 2015 and not only did Ed share the stage with Beyonce and Gary Clark Jr. at that year’s Grammy tribute for Stevie Wonder, at the aforementioned Wembley Stadium shows, Ed performed with Sir Elton John on the opening night, further proving his colossal status in the musical world. 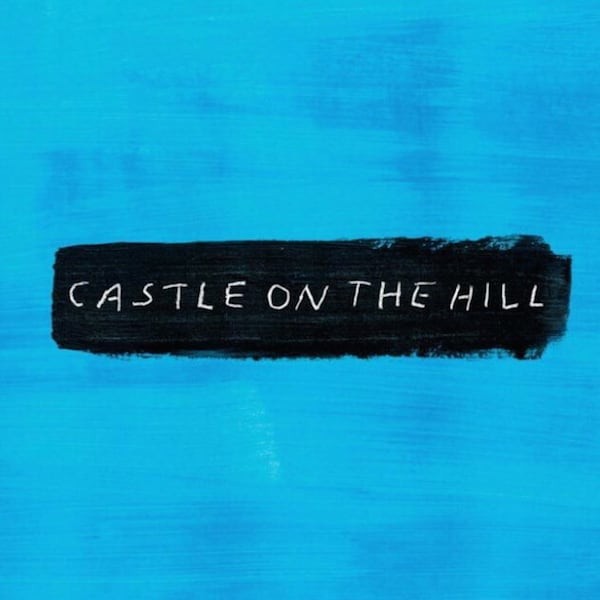 Castle on the Hill – Ed Sheeran 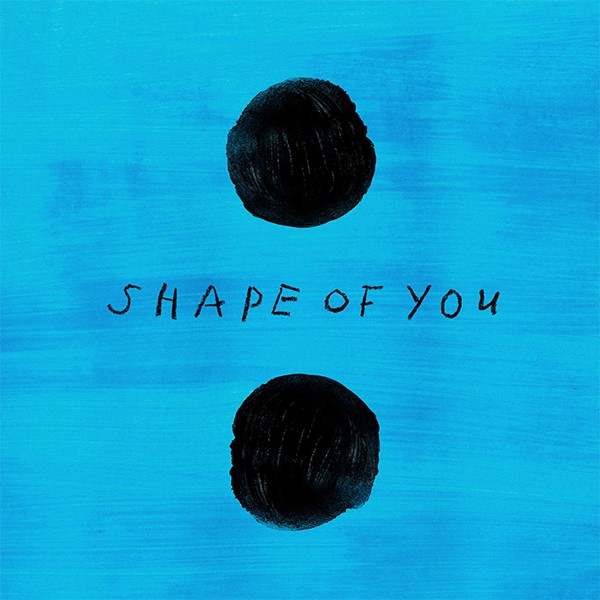 Shape of You – Ed Sheeran

As Ed kicks-off music in 2017, watch this space to see one of the world’s most-loved, talented and in-demand recording artists continue to make history.