Album Review: Mind of Mine Zayn 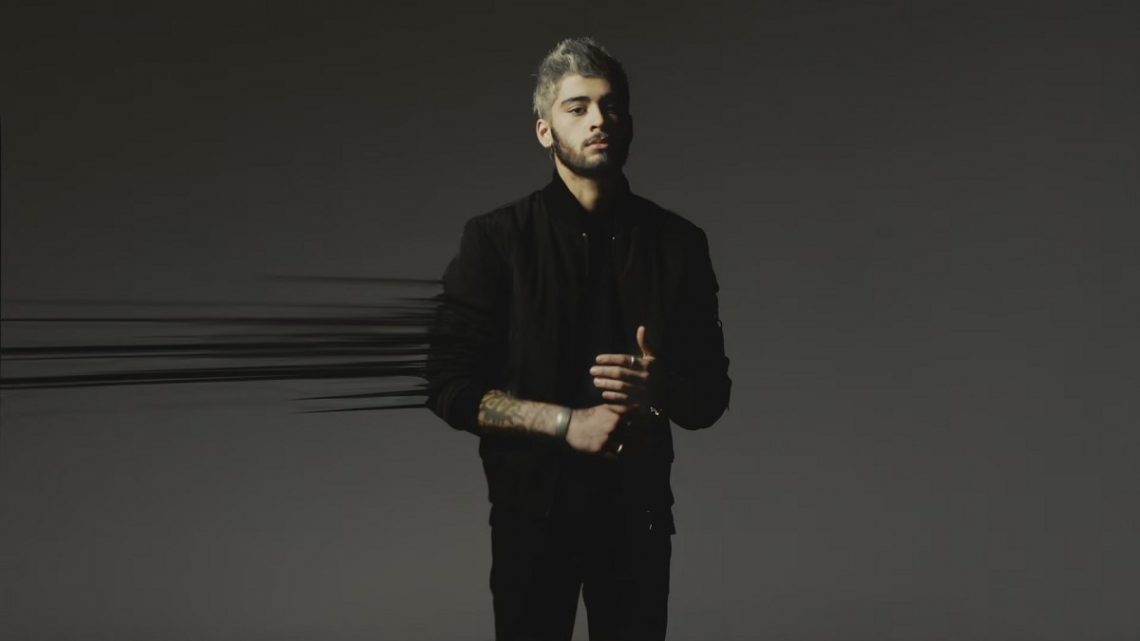 I really do like “PILLOWTALK”, which is why I was sceptical about Zayn’s album; I usually despise singles but if I don’t, I’m known for hating the other songs on the album. I like One Direction’s music, but I still had absolutely no idea what to expect. Malik made sure to let everyone know that he wasn’t going to hold back with his music and that it wouldn’t sound like anything he’s previously made. I hadn’t heard much about the album, only stories about a massive spat between Zayn and a producer called Naughty Boy and the breaking up of Malik and his fiancée, Perrie Edwards of Little Mix. So, other than “PILLOWTALK”, I plunged into the dark, feet first. 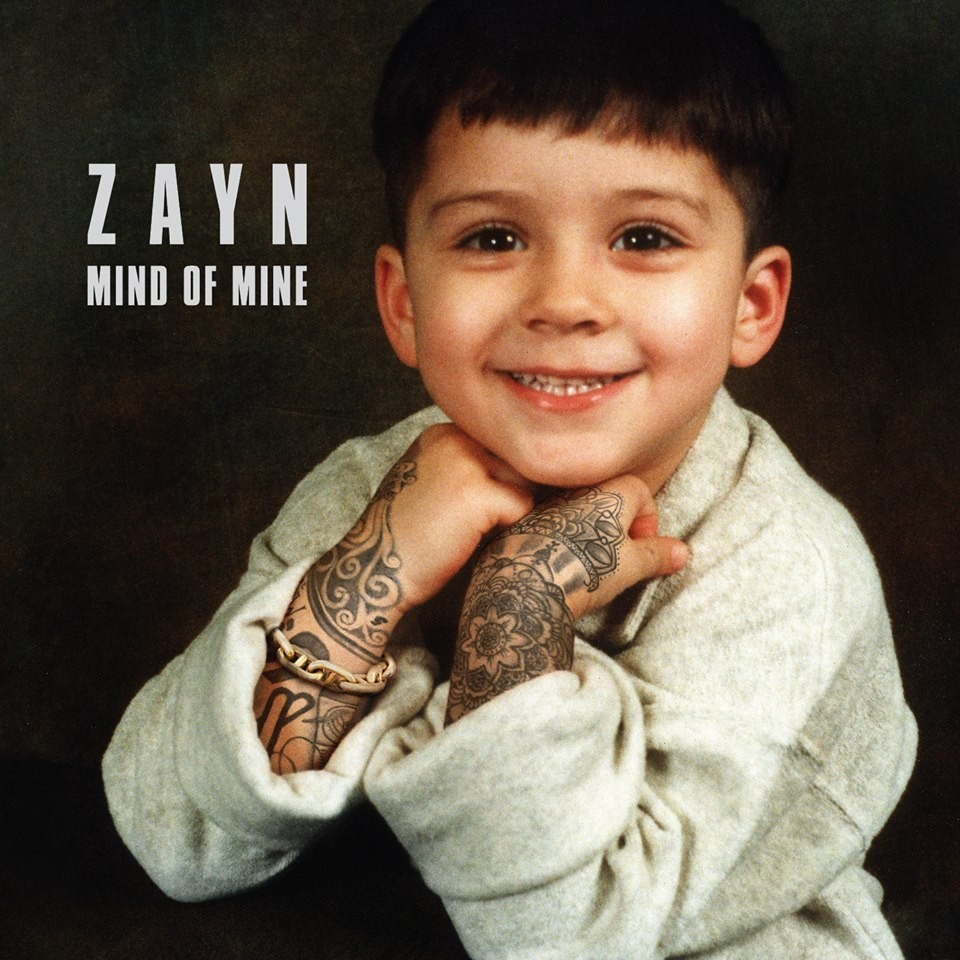 Mind of Mine – Zayn

You can’t really understand what he’s saying in this track, which is why I looked up the lyrics. The line, “Open up and see what’s inside my, my mind” is perfect for the opening of Mind Is Mine.

The song is brilliant. As the first song Malik released, it really shows the difference between the music he wanted to create and the music he created with One Direction, which is exactly what he was aiming for.

This is a song that I don’t think I could ever get sick of. Malik said the song was inspired by a breakup, along with other personal issues. He also stated, “writing it was a form of therapy for me, and it did help me get through [those personal issues].” It’s a near perfect song, making it my 2nd favorite on the album, behind “rEaR vIeW”.

The first verse sounds like something MOTHXR would write, which put a smile on my face. That and the bridge made up the best beginning to a song on Mind Of Mine. The backing vocals, much like those in “BRIGHT”, are some that are very memorable. The album was described as an experiment for Zayn and this song really shows that that experiment worked.
“sHe”

This is a feel good song. Malik himself described the song as a party tune that is “not as intense lyrically” as the other songs on the album. This song is talking about how a girl wants somebody to love and hold her in the right way. Whether or not it’s actually Zayn that can do this for her (“She’s crying out that she loves me, holding my hands so I won’t leave”), the song is sweet and simple.

James “Malay” H, the producer of the album, apparently heard Zayn singing this song when they were fiddling around for ideas and was astonished that he could sing like this! I’m sure everyone who listens to this song will think so, as well! The song is sung in Urdu, Malik’s father’s native tongue, and brings Zayn back to his roots as a British Pakistani Muslim.

This is Zayn’s “All of Me”. “fOoL fOr YoU” is a warm love song for his special someone. The bright piano and the vocals are very Beatle-esque. After researching more on this song specifically, Zayn said that he was inspired by John Lennon to write this song, which obviously peeks through in the song!

This song took me more than a few times to warm up to. I found it very bland the first time I listened to it (and the second time and the third…). I was afraid it was going to be like “dRuNk” where I couldn’t get into it. I’m very pleased to say that that is no longer the case! The saving grace is the fact that the chorus makes it sound like it could be a 2006 hit that Usher could’ve helped produce and write. “Give me all of this, give me all of you,” and other lyrics full of wanting could have definitely been inspired by Usher and Drake.

This is dark, cinematic pop right here; it’s smooth and sensual. “TiO” stands for “Take it Off”, so I understand why it’s abbreviated. The songs that have sexual lyrics aren’t flaunting or over the top, instead vying for undertones of what the song is really about. With the way he talks about girls in all of his songs, he appreciates and adores them. Even with songs like this, he makes it his signature to respect the girl, which is a change from other R&B and pop singers.

A story of how he found his life in the relationship with a girl who showed him how to love. After looking up what he was actually saying, the song automatically became a favorite. His falsetto makes the song even better than it was, if that’s possible.

“Hey, what’s up? It’s been awhile” is currently replacing “Hello. It’s me” at my school. This definitely overshadows “PILLOWTALK” as the best single. Nicholas Parco of New York Daily News said that “LIKE I WOULD” “is primed to be an early contender for the song of the early summer.” I definitely agree with this statement.

I really did like this album. Sure, some of the songs were hard to understand and not my type of music, but overall, it was a great album! It’s what Zayn Malik has been wanting to make for the past 5 years and before that, so even if someone’’s opinion might be different than mine, at least Zayn is happy with the music he’s creating. That’s all that really matters.
None of the photos included in this article belong to Lucid Magazine.