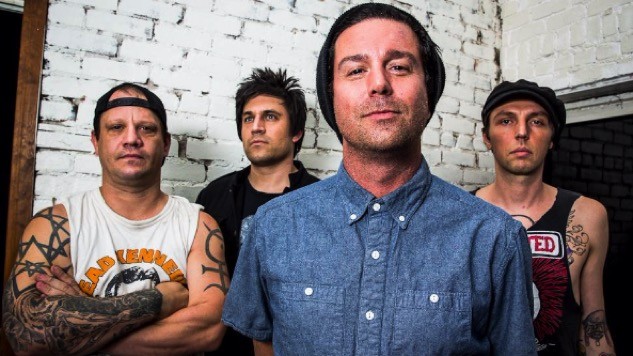 Unwritten Law is a rock band that has been together since 1990. The group consists of four members: Scott Russo, lead vocals and guitar, Wade Youman, drums, Chris Lewis, guitar and backing vocals, and Jonny Grill, bass and backing vocals. They have released a total of seven albums, including their most recent one, Acoustic. 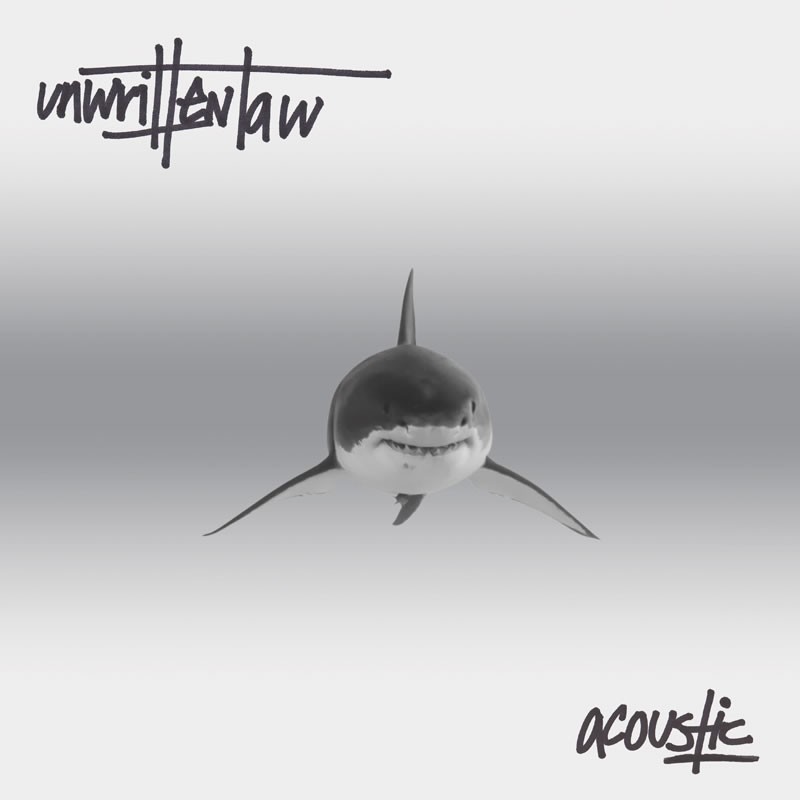 I’m going to be honest; I didn’t know Unwritten Law existed before this album. All of the songs were released before on other albums of Unwritten Law’s except for two: “Huartbreaker” and “Belongs To You”. The album starts strong with the song “Celebration”. This song is perfect for a ride in the car by the beach with your friends. In fact, I feel like this whole album is made for a drive.

“Oblivion” is the third track and a beautiful song. I can imagine someone writing a song like this for someone that has meant a lot to him or her. None of these songs are super sappy, so if you’re looking for that, then this is not at all the place. However, this song is as close to sappy as you’ll get on this album!

The new song “Huartbreaker” has a distinct sound to it. The sound reminds me of those that emit from Fall Out Boy’s older songs! It is definitely going to be a popular song with this generation’s soft rock lovers!
Overall, I am extremely impressed by both Acoustic and Unwritten Law! As a lover of rock myself, I appreciate the sounds that they have and the honesty their music seems to have. Our generation needs a comeback band like this and I’m proud to admit it!

About the Author Madden Levin