A Trip To: Cuba 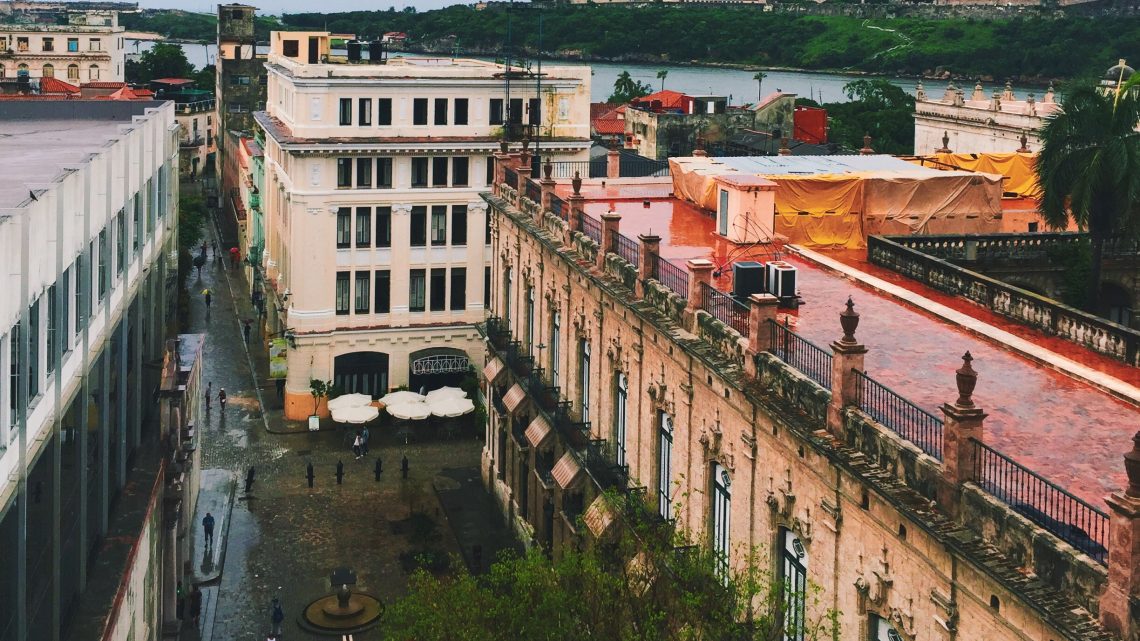 This past August, I had the amazing opportunity to travel to various cities in the Caribbean island of Cuba. It was the experience of a lifetime to go, and I encourage others to take a journey there as well. The culture and vibe of Cuba is unmatched by anywhere else that I have been to.

The adventure began with a spur of the moment opportunity to go to Cuba in May. My family and I immediately jumped on the opportunity to go somewhere as intriguing and unchartered as this country. We knew how different this would be, especially since Americans haven’t been able to go in over 50 years!

Arriving to the José Martí airport in Havana was one of the most surreal moments. This international airport was equivalent to that of a third world country and I couldn’t believe it especially coming from John F. Kennedy airport in New York City. From the beginning looks of it, I knew this trip would be something unusual, in the best way, of course.

Immediately after leaving the airport, I felt like I was going back in time. I saw a great deal of old cars and was taken aback. When I did research before going to Cuba, I didn’t realize how vintage everything would be, but I certainly wasn’t complaining. 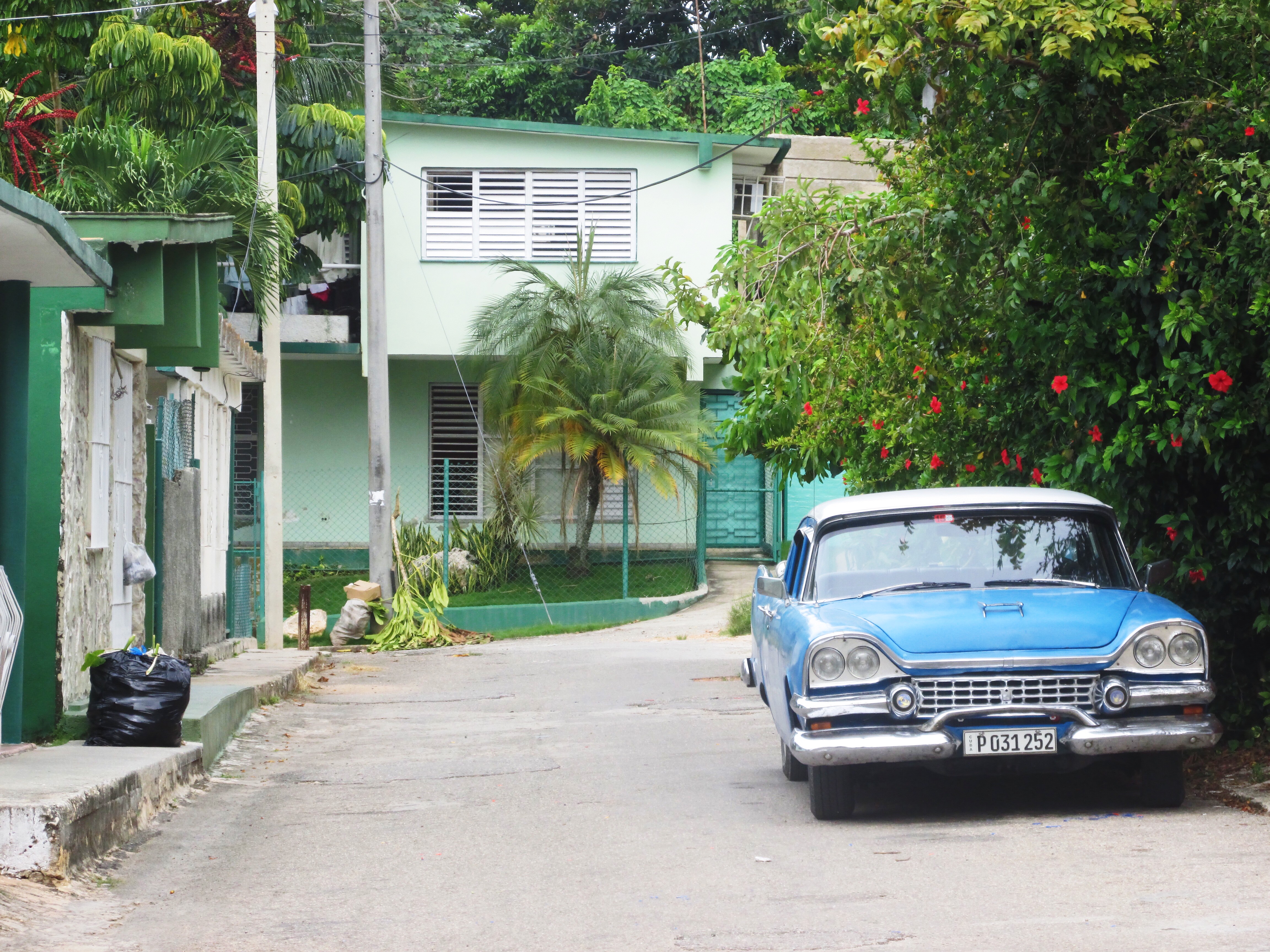 During the trip, my family and I stayed in Matanzas, Cuba, which is a city outside of the capital Havana to the east. The quaint city feel made me feel welcomed and accepted in this community; everyone was so welcoming and greeted us foreigners with open arms. Although not as contemporary as Havana, the character in the city was never lacking.

When we visited Havana, it was so rustic and full of history. The cobblestone streets and colorful aged architecture was enough to have me in love. The sights and sounds of Havana were stunning. It was as if the buildings told their own stories, even though they were made of stone and bricks. It was truly something out of a movie. 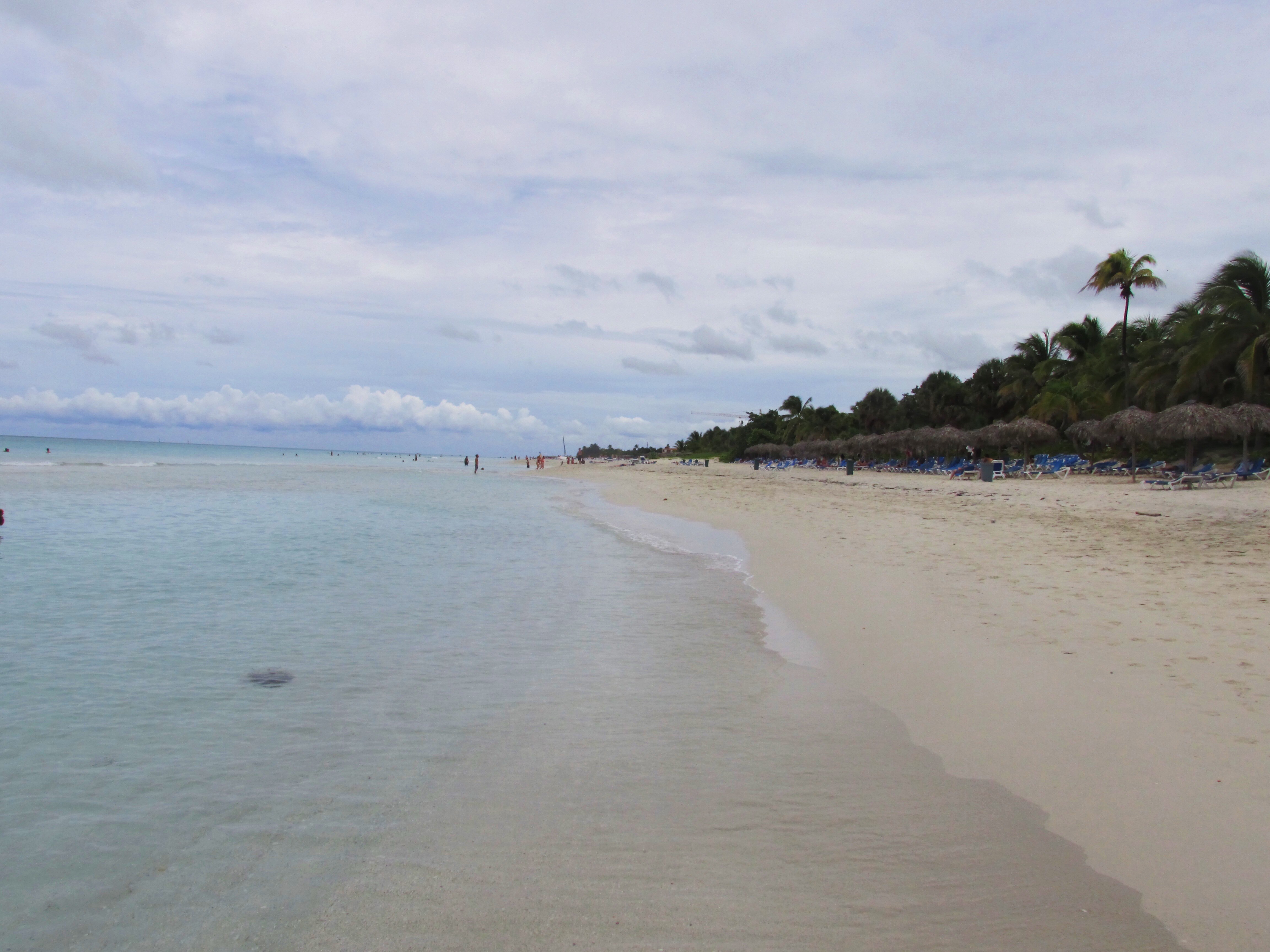 The day we went to Varadero Beach was also an awesome time! I was anxious to get into the water being that it was so hot, and I was not disappointed. From afar, the water was a charming blue, but once immersed in it, the ocean was practically transparent to the point where when I put my hand underwater, it was completely visible. The sun was beaming the whole time we were there, but miraculously. I left without any sunburns or an embarrassing tan!

While on vacation, my family and I were able to visit some historical places as well, such as coastal towns in the Bay of Pigs. We visited a tourist area, Cueva de los Peces, which is known for snorkeling with fishes, as the name translated means “Cave of the Fish”. Being in the bay was surreal due to the historical turmoil encountered with the United States back in the 1960s. This stop on the trip was definitely one of my favorites!

Along with the towns we visited, the people met along the way and the culture experienced left a large impact on me. I was able to expand on my mediocre understanding of the Spanish language, and I was able to appreciate the Cuban culture that I had so little knowledge of.

Traveling prior to the embargo opening between the United States and Cuba in September was the best trip I have ever taken. The cities I visited and people I met made the trip worthwhile, and I can’t wait to go back one day.

Next post Single Review: “Before You” The Ready Set ft. KARRA

About the Author Aliya Daniels