A Night With: Jonathan Jackson and Enation 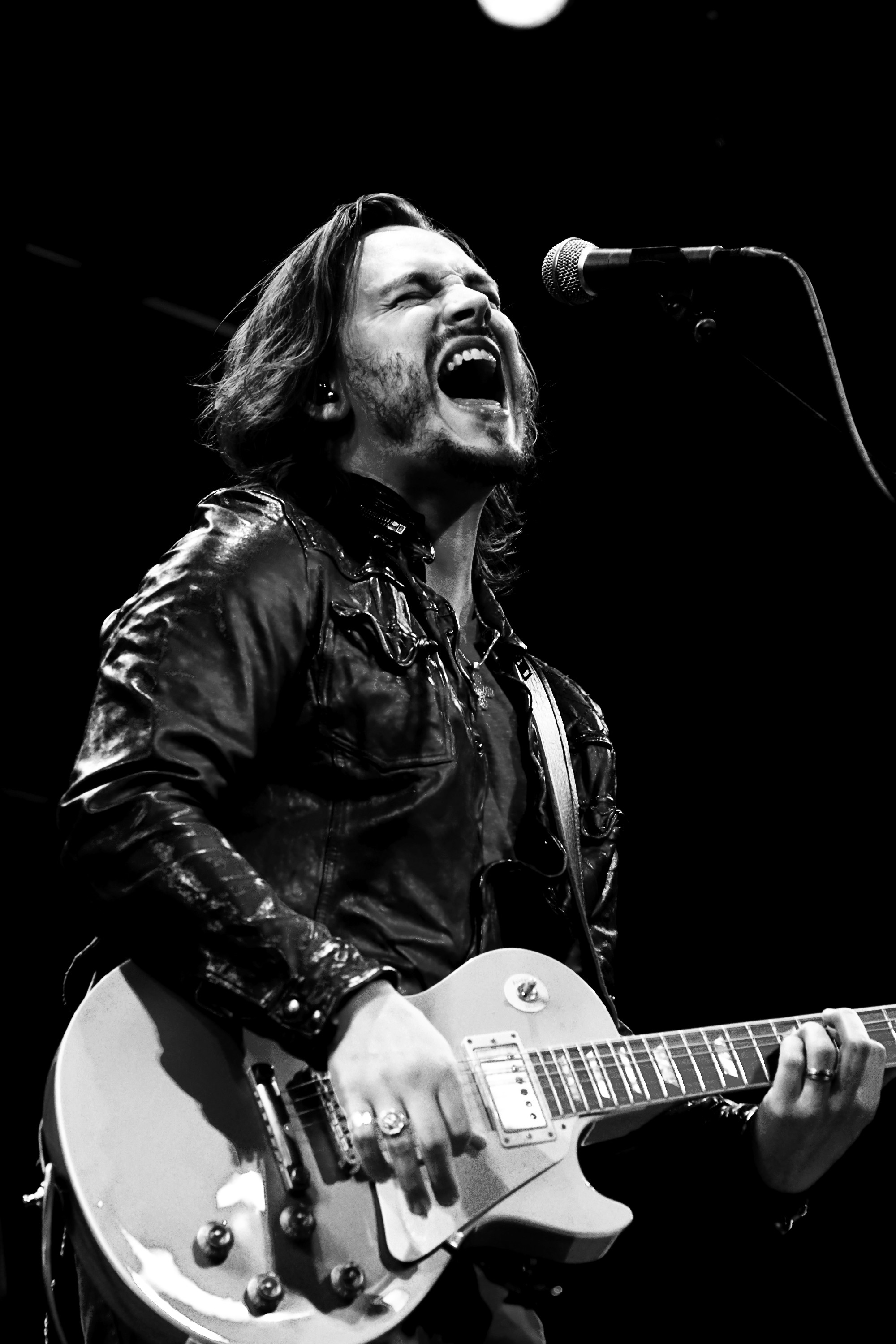 Jonathan Jackson is an actor, musician and author. He is best known for his role as Lucky Spencer in the soap opera General Hospital. He currently plays Avery on the TV show Nashville.

Jonathan Jackson and Enation rocked the house at World Café Live in Philadelphia.  They took the stage to a packed crowd! Besides Jonathan, who plays guitar and sings, the band consists of his brother Richard Lee Jackson on drums and their friend Daniel Sweatt on guitar.Their music is a kind of indie rock filled with a lot of energy!

Jonathan’s set consisted of mostly original songs. His song “Oh Mother” is a beautiful heartfelt ballad. His rendition of “Unchained Melody” was by far one of our favorites. If Jonathan Jackson and Enation come to your town, he’s definitely a must see. You won’t be disappointed. 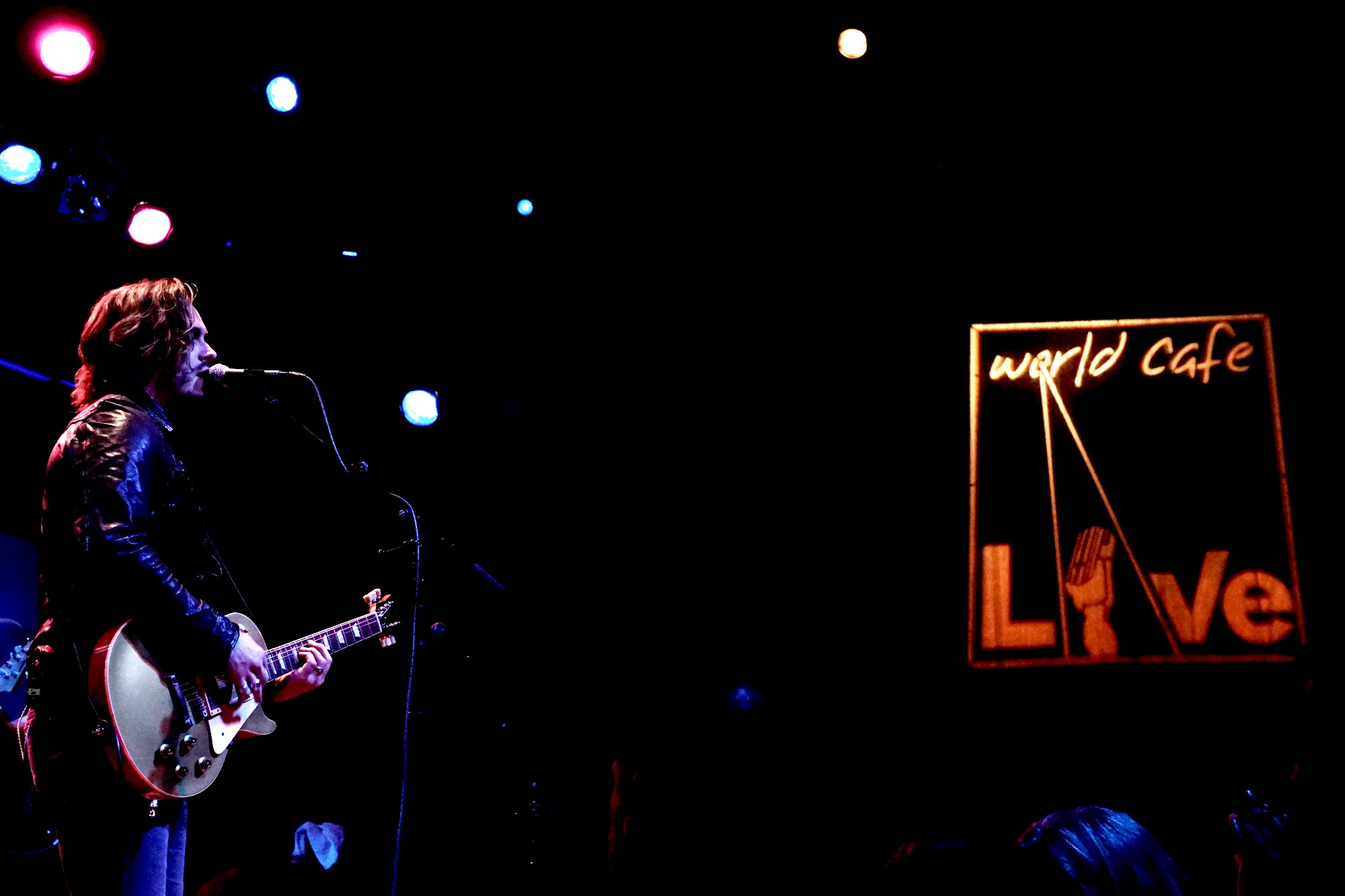 Previous post How To: Turn Your Summer Vacation Into an Indie Movie