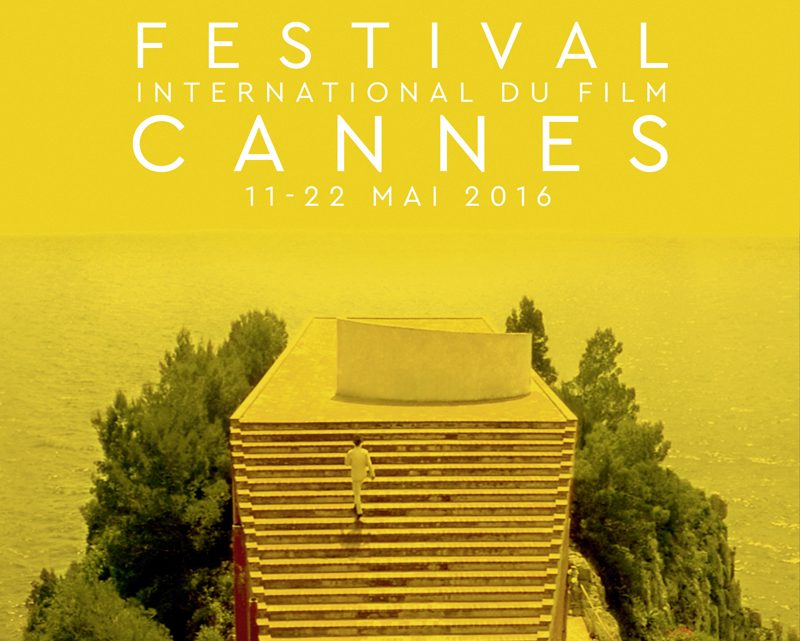 The Cannes Festival is an annual international film festival held in Cannes, France during the month of May. Cannes is one of the most publicized and cultured film festivals, showing movies of many nationalities and genres. The festival itself is exclusive with invitations sent out to actors, directors, and writers all around the world. On May 11th, they all gathered on the red carpet for media coverage to kick off the festival! Here are some of the best looks from the first night: 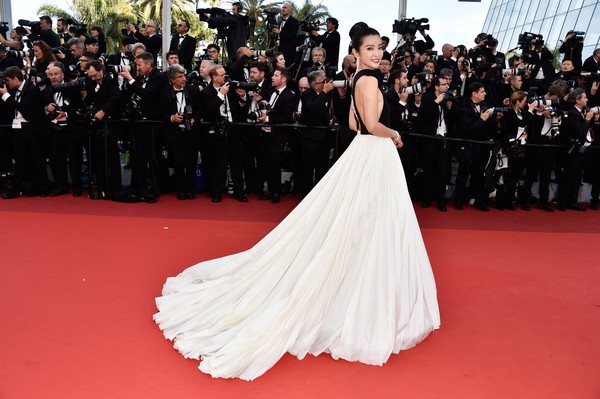 Li Bingbing is in the pre-production stage of a new film called Realm. If the production goes through, she will be Stan Lee’s first female, Chinese superhero! Her monochrome dress might look sweet, but I’m sure we’ll see her again in something a little less docile. 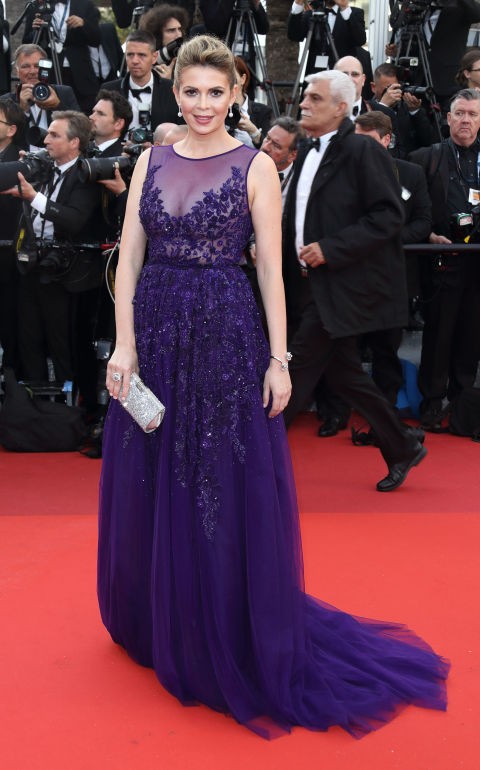 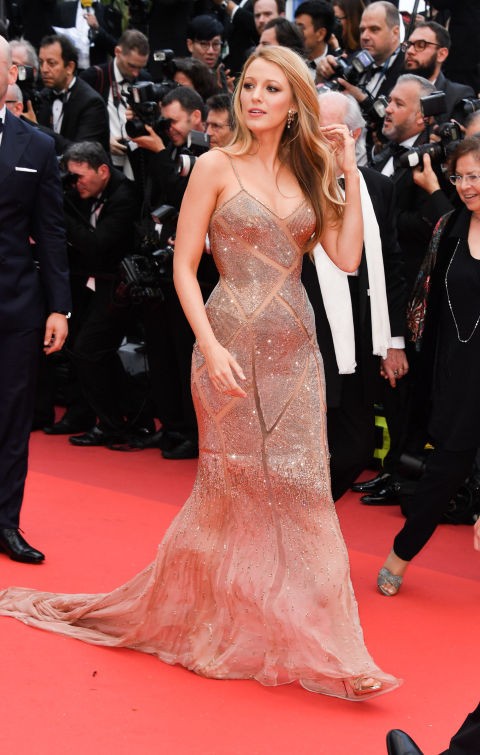 In her second outfit for Cannes, Blake Lively stuns in a sequined, nude, and silver Atelier Versace design. The dress is form-fitting and shows off Lively’s baby bump! She is expecting her second child with her husband and Deadpool star Ryan Reynolds. 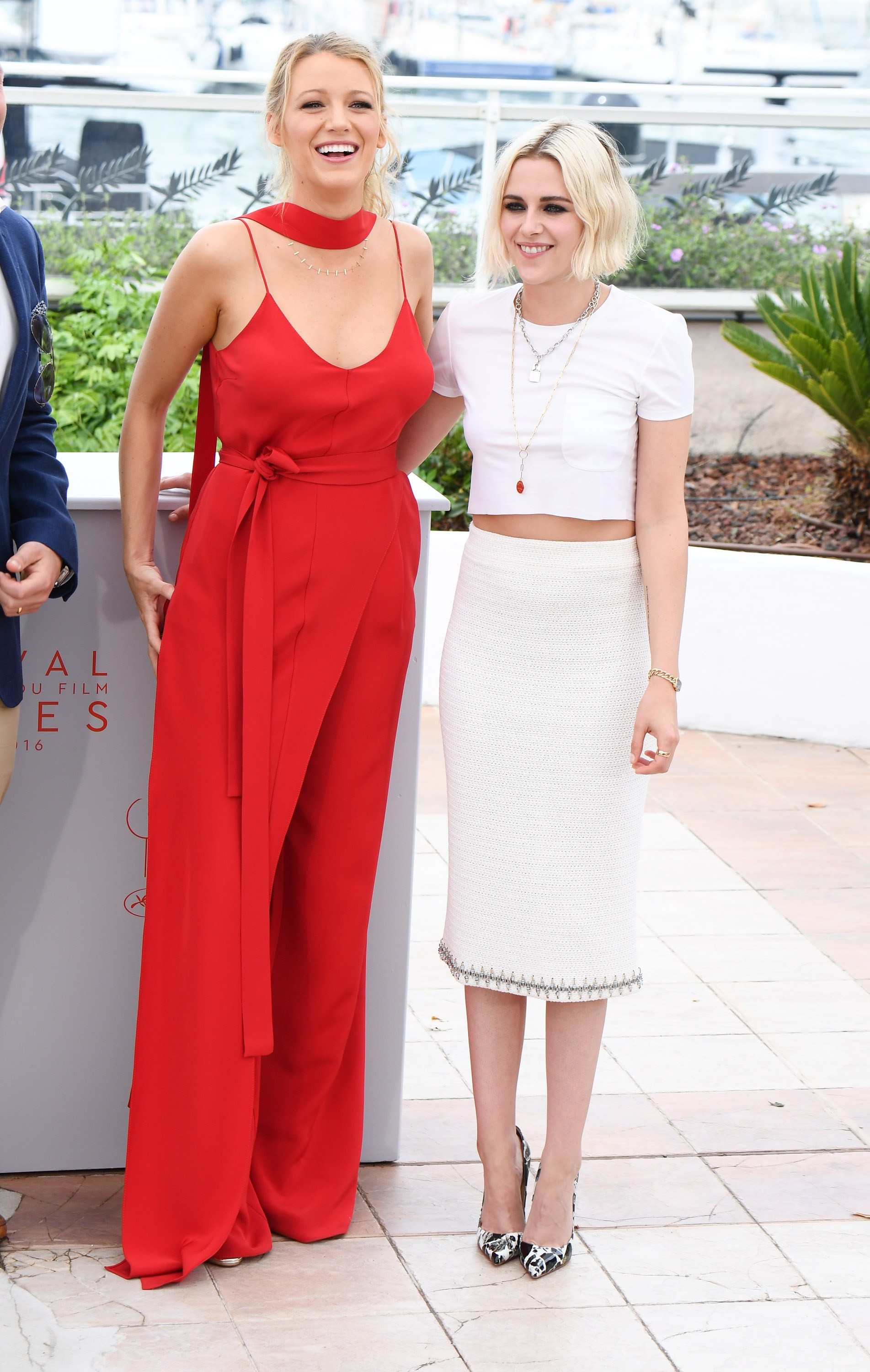 Blake Lively glows in a loose red jumpsuit with Kristen Stewart next to her in a plain white crop top and a white, mid-calf-length skirt. The two actresses are costars in Café Society, a film premiering at the festival. 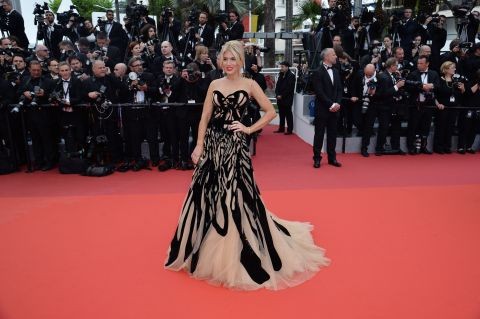 Hofit Golan is extremely beautiful in her Jean Fares gown! The nude colored dress is seemingly drizzled in black with touches of silver placed sporadically on the gown. 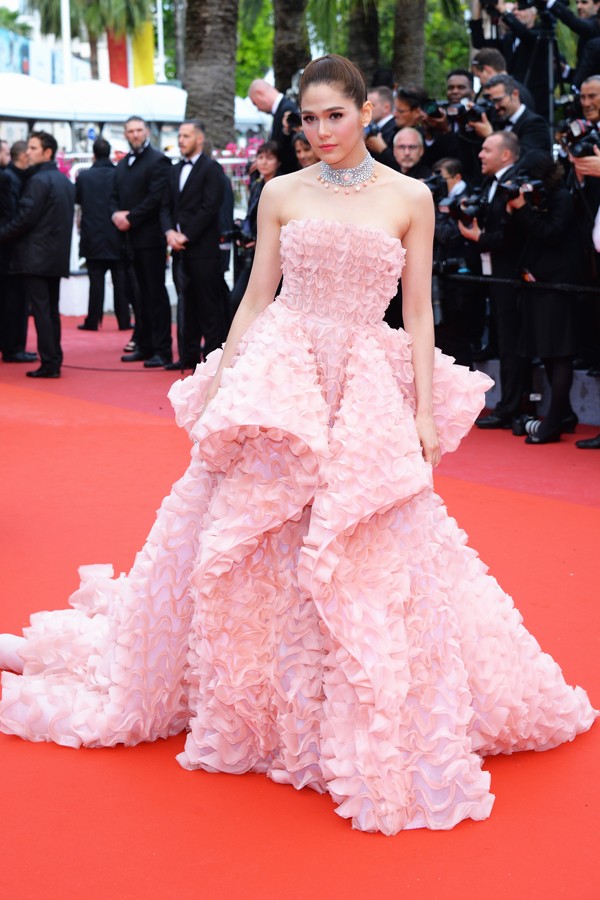 Thai actress Araya A. Hargate had one of the best dresses of the night! Her full length, baby pink Ralph and Russo dress displayed a wonderful use of ruffles and certainly impressed! 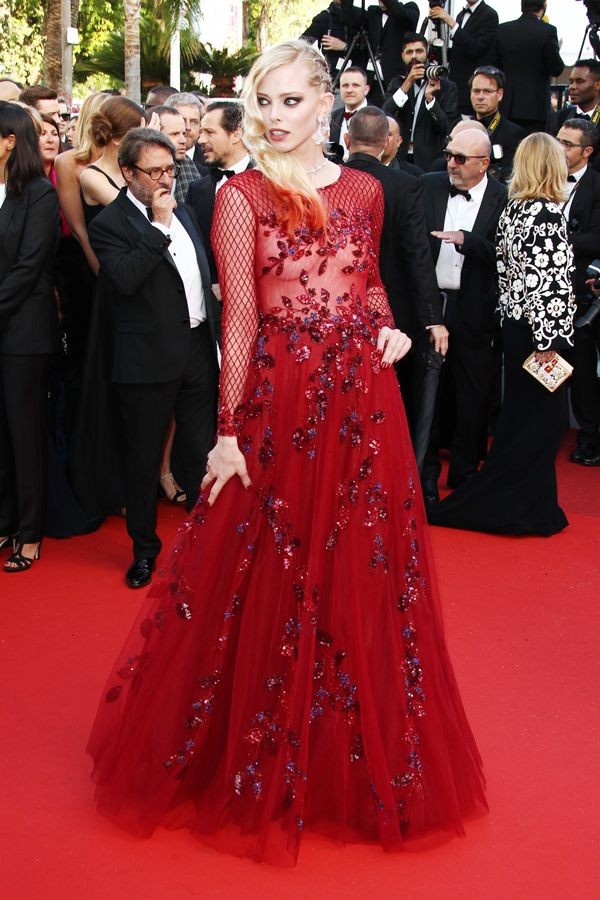 Tanya Dyagileva looked armed and dangerous on the red carpet. The Russian model wore a blood red dress embroidered with flowers and leaves the colors of pink, red, and blue. 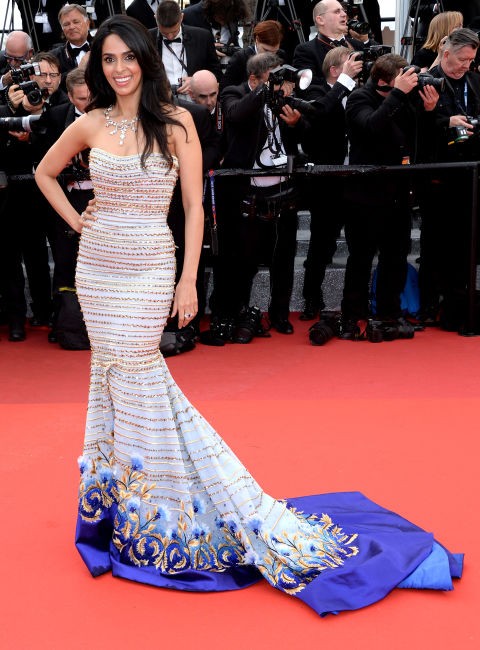 Mallika Sherawat wore a striped Georges Hobeika design to Cannes. The best part of her dress was definitely the bottom train! The gold and blue combination of the dress complimented Mallika very nicely. As well as the colors, the detail of the ombre looks as if it’s been hand painted! The entire dress is absolutely stunning, and the fact that Mallika was the one to wear it makes it that much better!