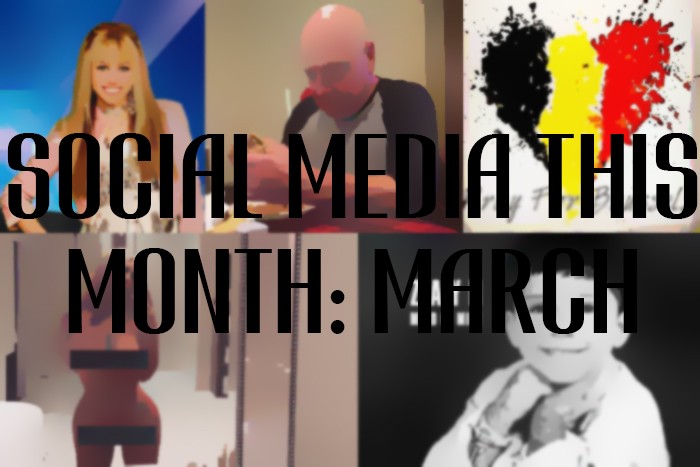 March was an eventful month in the world of social media. A lot of iconic things happened on Twitter, Instagram, Snapchat, and Vine.

This month, Kim decided to display her confidence by posting an almost nude selfie on Twitter. This caused a ton of unnecessary hate and slut-shaming, but Kim didn’t regret posting the photo. She decided to turn it around and make it into a message of feminism saying that women need to support each other and that she has no tolerance for body shaming. Hopefully, one day, people will realize the double-standard and misogyny of slut-shaming, and recognize the natural beauty that is the human body, rather then over-sexualizing it and seeing it as vulgar. 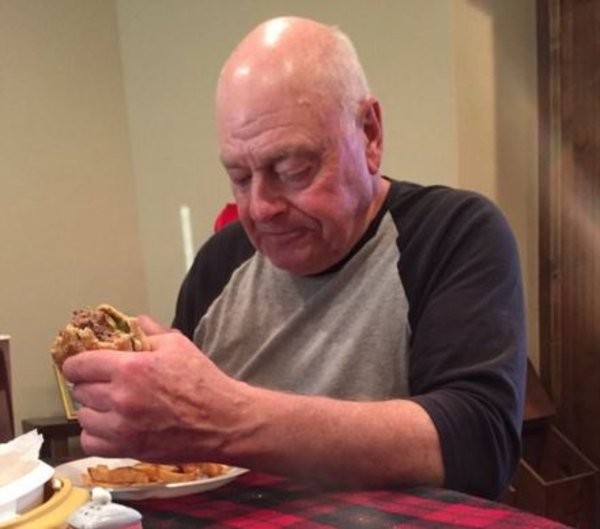 A grandchild tweeted a picture of her sad grandpa (Papaw) eating a burger by himself because only one of his grandchildren showed up for dinner. The empathetic tweeters shared this like crazy, causing a huge Papaw support group. So many people sympathized with Papaw that he invited everyone for a cookout! A huge crowd showed at his cookout, where he cooked burgers, took pictures, and even sold t-shirts! A once lonely grandpa now has thousands of supporters.
#HistoryInMemes
Twitter and Instagram users decided to put their own twist on their knowledge of historic events. #HistoryInMemes was a hashtag that displayed memes that described historic events both accurately and comedically. The hashtag trended multiple times, and brought many people to laughter. 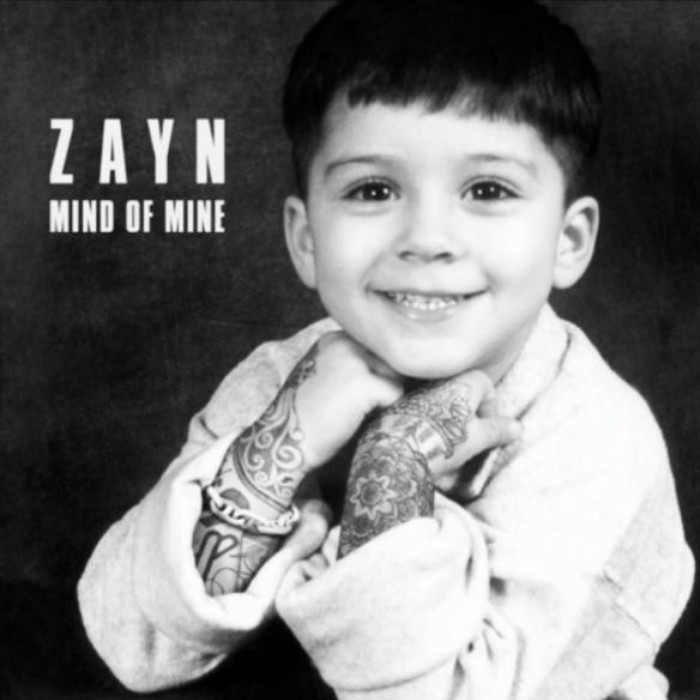 Mind of Mine – Zayn

Zayn’s solo career is rising, and people are loving it! Zayn-lovers across social media came together to show love for the newly released album, Mind of Mine. The crazed fans really took over social media, but no one was complaining. After all, Zayn’s album was good. Like, really good.
#PrayForBrussels

After the terrorist attacks in Brussels, people showed love and support for the victims with the hashtag #PrayForBrussels. Nowadays, social media is a great way to raise awareness and promote safety when it comes to terrorist attacks. 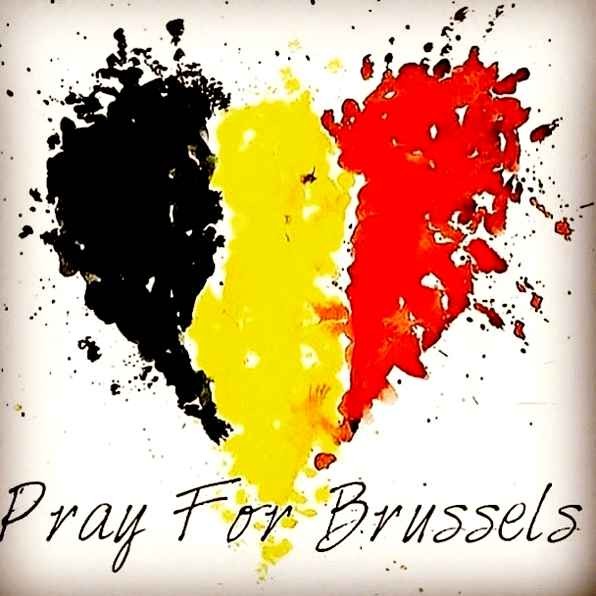 Woman Kicked Off Plane for Being Black
Imani Cezanne, a black woman, was ejected from an American Airlines flight after a minor dispute with the staff. She claims the actions were racially motivated, and were more extreme just because of her skin color. While Imani was speaking to someone next to her, the staff interrupted her and asked if she was going to be a problem. The manager then comes and escorts Imani off the plane because the flight attendant “felt threatened”. Ironically, Imani was wearing a shirt with a list of innocent black people who were killed by the police. She was left stranded, no money to buy another flight, banned from American Airlines, and her luggage still on that flight without her. Obviously, there was no reason for her to be treated with so much disrespect, and it just goes to show that racism in America today is still prevalent. This woman luckily managed to catch a bus home, and is planning to take this issue to a lawyer.
Microsoft’s Online Bot
Microsoft created a Twitter page ran by a bot, Tay, who learned from social media. Whatever people tweeted her, she would learn from and repeat. Sadly, this bot took a turn and they had to shut down her account. She started tweeting some vulgar things that were very offensive. Microsoft sent out a message stating, “Unfortunately, within the first 24 hours of coming online, we became aware of a coordinated effort by some users to abuse Tay’s commenting skills to have Tay respond in inappropriate ways.”

Everyone’s favorite childhood TV show had it’s 10th birthday this month. Nostalgic social media users displayed their love for the show by tweeting their favorite Hannah Montana moments.
None of the photos included in this article belong to Lucid Magazine.

About the Author Adam Vossen