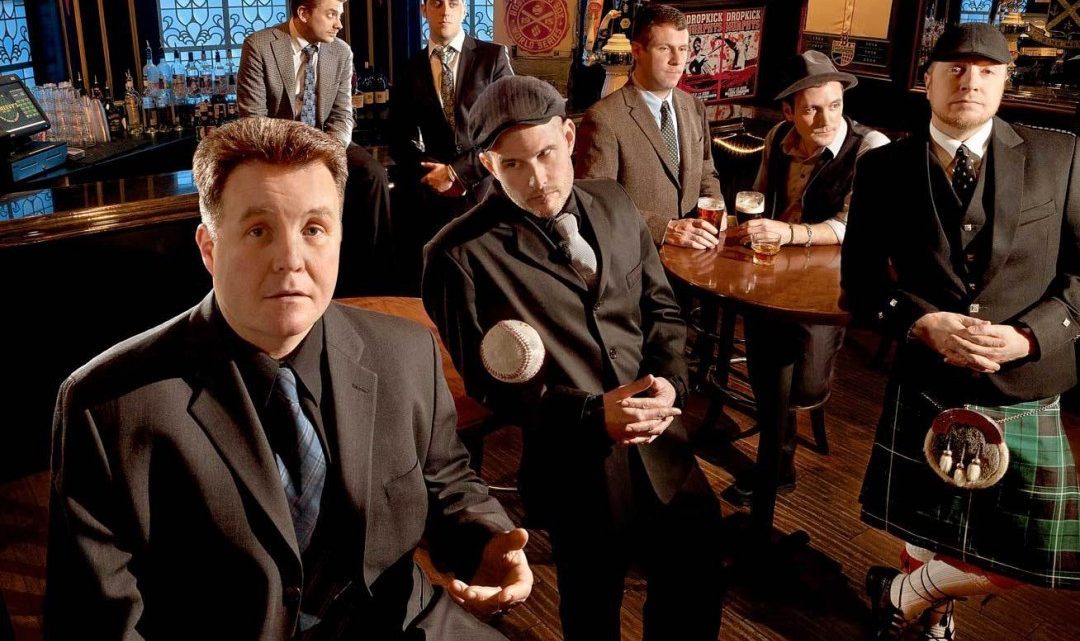 The Dropkick Murphys have announced that their ninth studio album 11 Short Stories Of Pain & Glory will be released on January 6th through their label Born & Bred Records. The album is available for pre-order now and the band has shared an incredible lyric video for album track Blood. Ted Hutt (Gaslight Anthem, Old Crow Medicine Show), who has previously worked with the band, produced the new album. 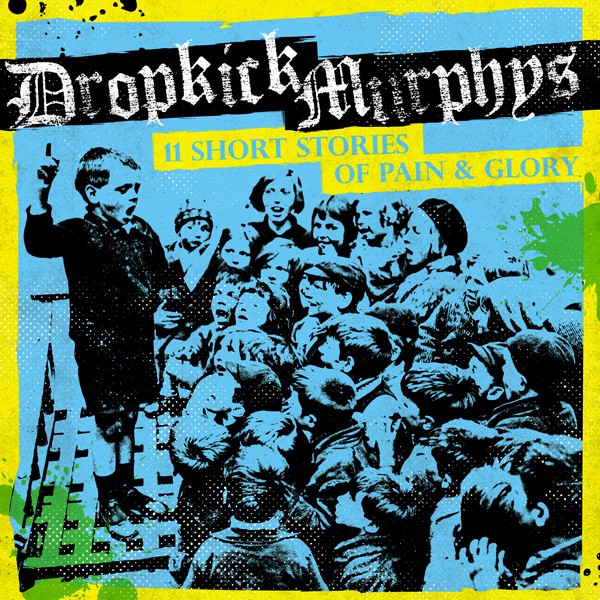 “To me, the whole journey starts with the fact we actually agreed to go – and then went – to Texas. Because we’ve never left home to make a record,” says bassist and founder Ken Casey. “As everyone’s lives have become crazier and busier with kids and families, it’s gotten harder to buckle down at home. We decided to leave Boston, go down to literally the middle of nowhere and lock ourselves in a room.”

Besides the location, the album was influenced by the band’s work with The Claddagh Fund, a charity the band established in 2009 to help support addiction recovery as well as children’s and veterans’ organizations. The band is hands-on in raising funds, mentoring, and lending a helping hand in the fight. Many of the songs reflect these experiences, and the band’s sadness, anger and dismay at the opiate epidemic ravaging the country – in particular, Boston and New England. The song “Rebels With A Cause” was written about kids who are given up on, and left behind by a system that has written them off as hopeless. “Paying My Way” is about the way up and out of addiction and the dream of bigger and better things in life.

4-15-13 stands out as one of the most emotional pieces in the group’s catalogue. The track pays homage to the victims of the Boston Marathon Bombing, most of whom the band grew to know personally after visits to their hospital rooms in the aftermath. “Since that day, we felt like not taking the challenge to write a song about what we all went through would be taking the coward’s way out,” Casey reflects. “We put more importance on writing that piece of music than anything we’ve ever done, because if you’re going to touch that day, it has to be done right. We went through so many emotions with that whole experience, as did everyone in Boston. It changed the city forever.”

On the album, the band carries on the tradition of rough and tumble storytelling – the kind of writing that never leaves fans wondering whether the band have lived what they’re singing about. A look back at childhood life, a snapshot of a clueless Masshole, a stop-you-in-your tracks reflection on a terrorist tragedy…it’s all there across the record’s 11 tracks. There are moments of ass-kicking Celtic punk attitude, ball-busting wisecracks, tear-jerking confessions, and the kind of upbeat words of wisdom that can be chanted loud and proud across arenas and stadiums worldwide.

11 Short Stories Of Pain & Glory represents a high-water mark for Dropkick Murphys as they invite listeners everywhere to once again take an active part in their story. “We’ve stayed true to what the band is and has always been. And we’re still expanding on our sound and lyrical content,” offers Brennan.